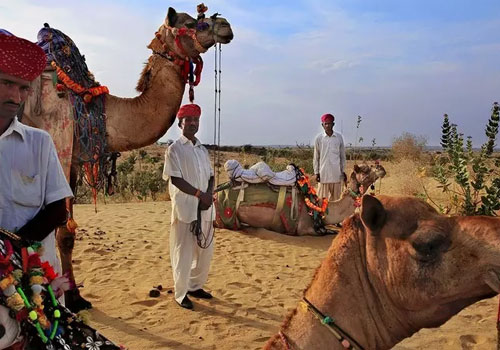 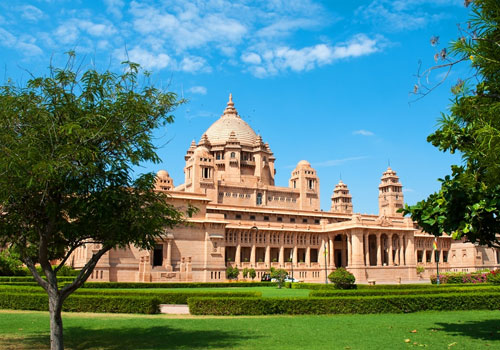 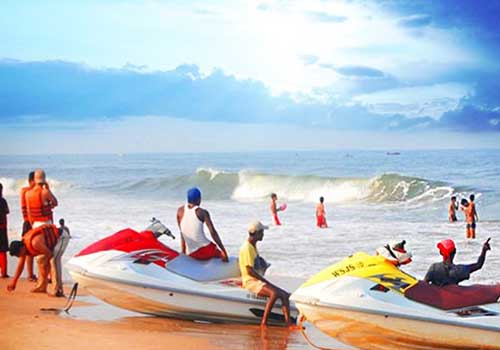 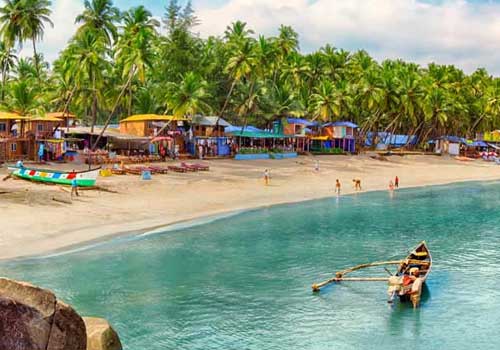 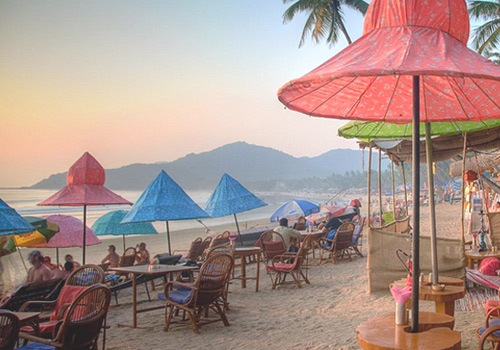 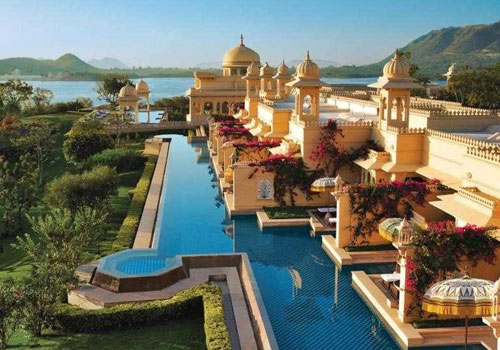 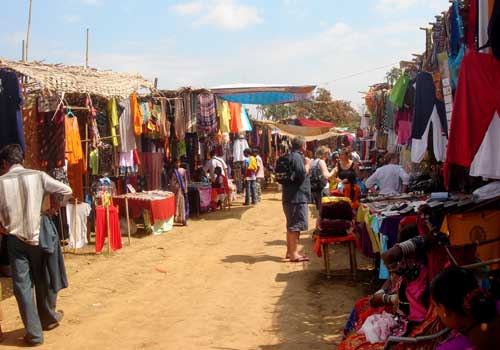 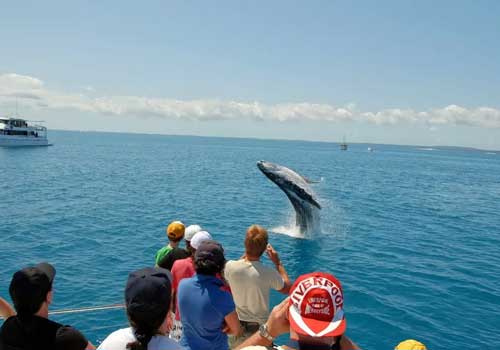 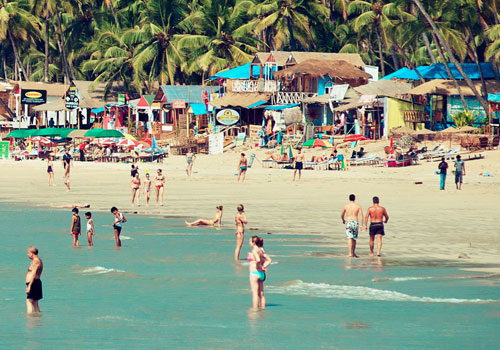 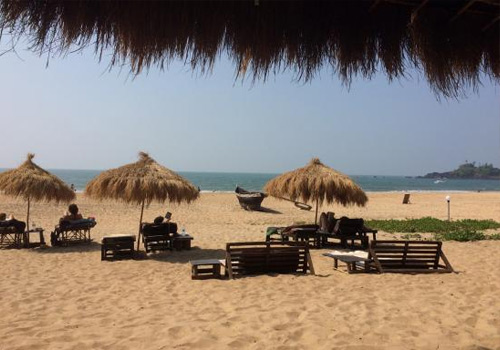 Rajasthan is one of the few states of India where you could experience Indian tradition and culture at its best. Just being there is to embrace a wide variety of tradition and culture, which characterizes this vast land of multicultural India. The current itinerary has been specially designed to make your travel all the more worthy and significant.

As this itinerary also includes golden beaches of Goa, it becomes all the more significant and fun laden. Without a tad of doubt, Goa beaches are one of those magnificent spots that deliver unbridled fun and frolic.