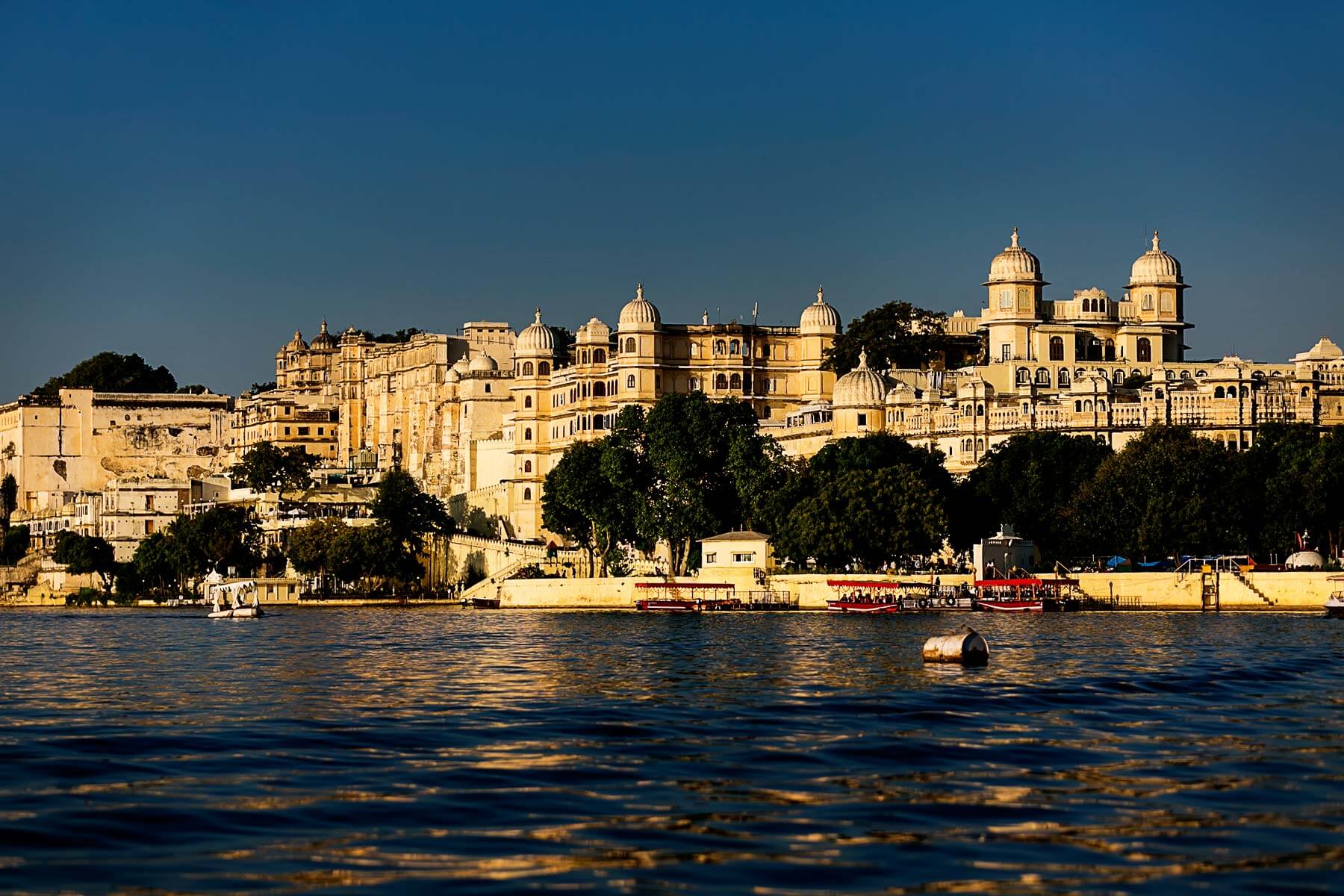 Situated at the centre of Udaipur with sparkling waters this is the heart of the majestic city. It is also the oldest and the largest of its kind in the city, fondly referred to as the city of lakes. The lake is bound by the scenic views with lush hills at the backdrop; the Maharana captivated by its beauty had expanded the lake and also built a dam that is made completely of stone walls that feeds under the Badipol region at the shore of the lake.

Where is the Lake Pichola located ?

The Lake Pichola lies right at the heart of the city of Udaipur enveloped by lofty palaces, temples, bathing ghats and lush green hills. This is the most important tourist spot of Udaipur and can be reached from any part of the city by taking a cab, local bus, auto rickshaw or tonga.

Unique feature of the Lake Pichola

History of the Lake Pichola:

The story of the lake’s construction is an interesting one. It was first built by a Banjara i.e. a gypsy man of the name Pichu Banjara. He was tribesman who transported grain during the reign of Maharana Lakha. Later Maharana Udai Singh got smitten by the beauty of the sparkling waters of the lake with the background of rolling hills behind it and decided to expand the lake and also built a dam at Bandipol. He moved his ruling seat to the banks of the lake and founded the city of Udaipur.

Shop and eat around the Lake Pichola

Being the central-most tourist hub in the city, the area around the lake is surrounded by amazing rooftop cafes and restaurants to get your hungry fills. There are also numerous shops selling handicrafts and souvenirs around the area.