Delhi, the capital state of the country India for 100 years is an exciting tourist attraction. While there are ancient forts that showcase the rich culture there are also world class structures, malls & modern technologies in the metro. India Gate, Rashtrapathi Bhavan & Parliament House are famous buildings in Central Delhi. There are famous World Heritage Sites such as Humayun’s Tomb, Red Fort, and Qutub Minar. Apart from these ancient structures the old lanes and havelis provide a glimpse of colonial past.

Delhi started back when the British Raj moved the empire from Kolkata to Delhi over a century ago. Ever since this city developed and became the city to realize people’s dreams and inspire many others’ thoughts. The Metro network has many landmark sites like Signature Bridge among several flyovers.

The shopper’s paradise that offers ethnic silks & handicrafts, woven silks, rich handicrafts also has amazing spread of delicious cuisine. This may be the tasty kebabs, barbeque or curries to savour. The city looks beautiful in the evenings as eateries in the streets are illumined. 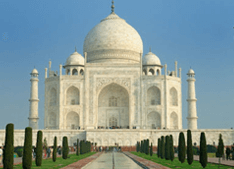 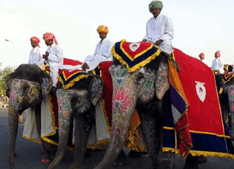 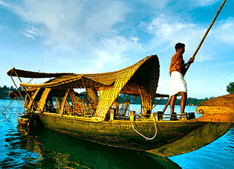 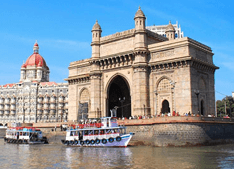 Tell us your interests and how you'd like to travel, and our specialists will design your trip around them, using their first-hand knowledge