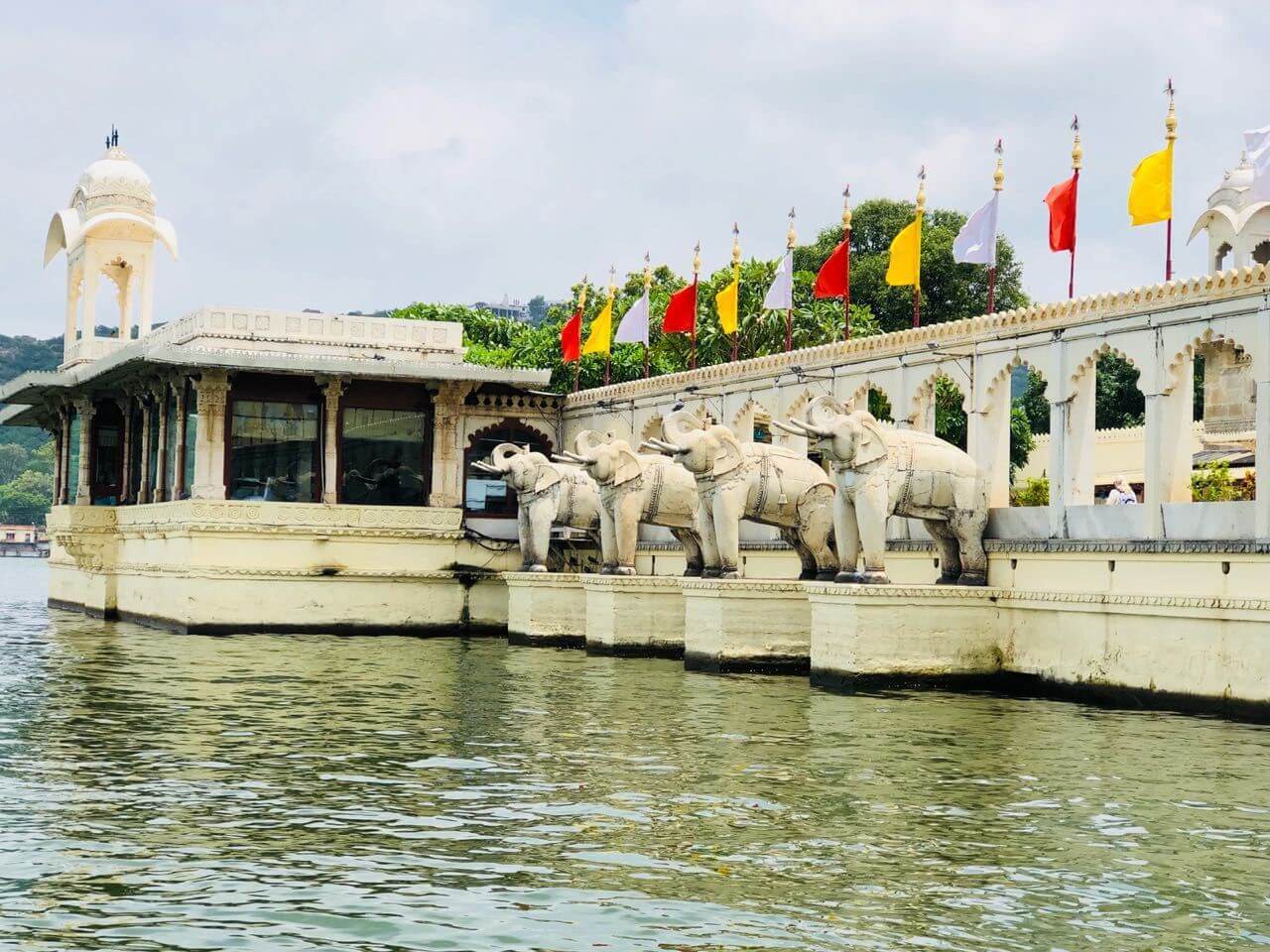 Do you want to fill the magnificence of enchanting Rajasthani architecture?

Then, you must add Jag Mandir Palace to your Rajasthan itinerary. Overlooking the magnificent “Lake Pichola,” This awe-inspiring palace is like a floating beauty amidst the lake. The actual name of this palace was Jagat Mandir, which was in tribute to Maharana Jagat Singh. Jag Mandir Palace is also called "Lake Garden Palace". The soul-stirring scenario around the palace appeases one soul and calm one’s mind.

Located on the southern island of the grand Lake Pichola in Udaipur, the Jag Mandir Palace is one of the most important palaces of the city. The beautiful palace is a three storied structure built entirely of yellow sandstone.

Where is the Jag Mandir Palace located ?

It is interesting to note that the Mughal Emperor Shah Jahan took several design inspirations for the majestic Taj Mahal from the Lake Garden Palace.

History of the Jag Mandir Palace

The palace was built in the 17th Century and the first to start raising it was Maharana Karan Singh. It was built as a hiding place for Prince Khurram, popularly later known as Shah Jahan. During the Maharana’s reign the prince had revolted against his father. The Maharana helped the prince as he was born to a Rajput mother, they were initially hosted at the City Palace but as they failed to adhere to Rajput customs they were shifted to Jag Mandir Palace while it was being constructed.

Shop and eat around the Jag Mandir Palace:

While there are no places to shop or eat apart from the inside of the palace hotels as these structures are perched atop an island, but there are several places to eat and shop and enjoy the breath-taking views of the lake with its sparkling waters from around the Lake Pichola which is located centrally.

How to Reach Jag Mandir Palace

Jag Mandir Palace is nestled one of the beautiful natural islands in magnificent Lake Pichola. You can only reach this place through a boat ride. The starting point is Bansi Ghat jetty. You can also make your journey via cruise rides or private boats. These facilities are accessible from the ghat itself. The journey takes between 30 minutes to 1 hour. You will definitely enjoy the ride.

The best time to visit to the Jag Mandir Palace is from October to March. It is better to avoid your Udaipur trip during summers if you do not want to face the extremely hot weather.