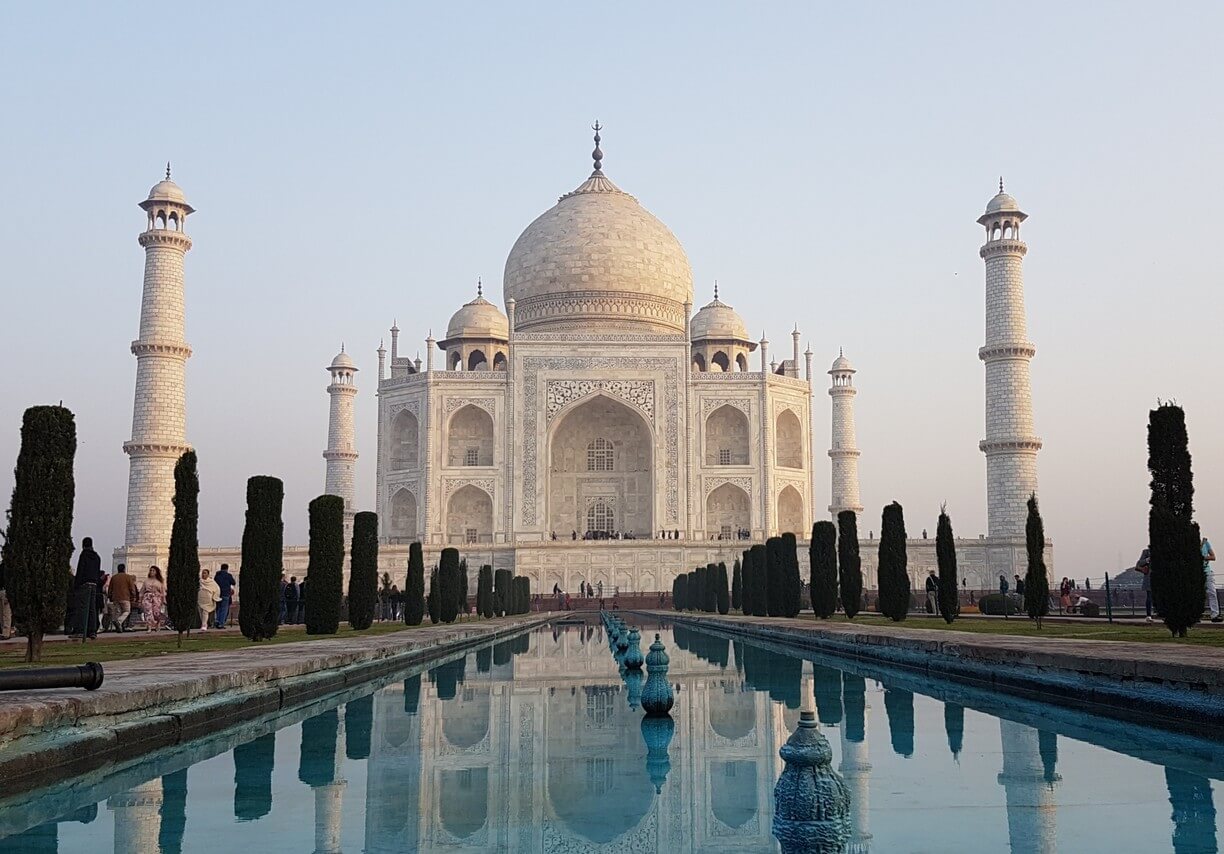 Taj Mahal is surrounded by a four by four garden, popularly known as Charbagh. From soft green grass to lines of Cyprus and fruit bearing trees, the garden is in the form of a paradisiacal meadow. To keep this garden happy and charming throughout the year, special water devices were installed within the garden.

Taj Mahal is located at the banks of River Yamuna and the water devices directly source water from the river. There is a water front just in between the garden which is an epitome of enchanting beauty. This water front is in the shape of a lotus pond in the clear waters of which you can see the magical reflection of Taj Mahal.To make the monument more picturesque, Emperor Shah Jahan installed twenty four fountains on four sides of the waterfront.

While checking out the unique architecture of the marble fountains, you can hear the process of how water was drawn from the river to the garden. Known as purs, the rope and bullock combination was used to draw water from the river and then was transferred into a massive tank located within the complex. The water was again shifted from this tank to another tank through an overhead water channel. 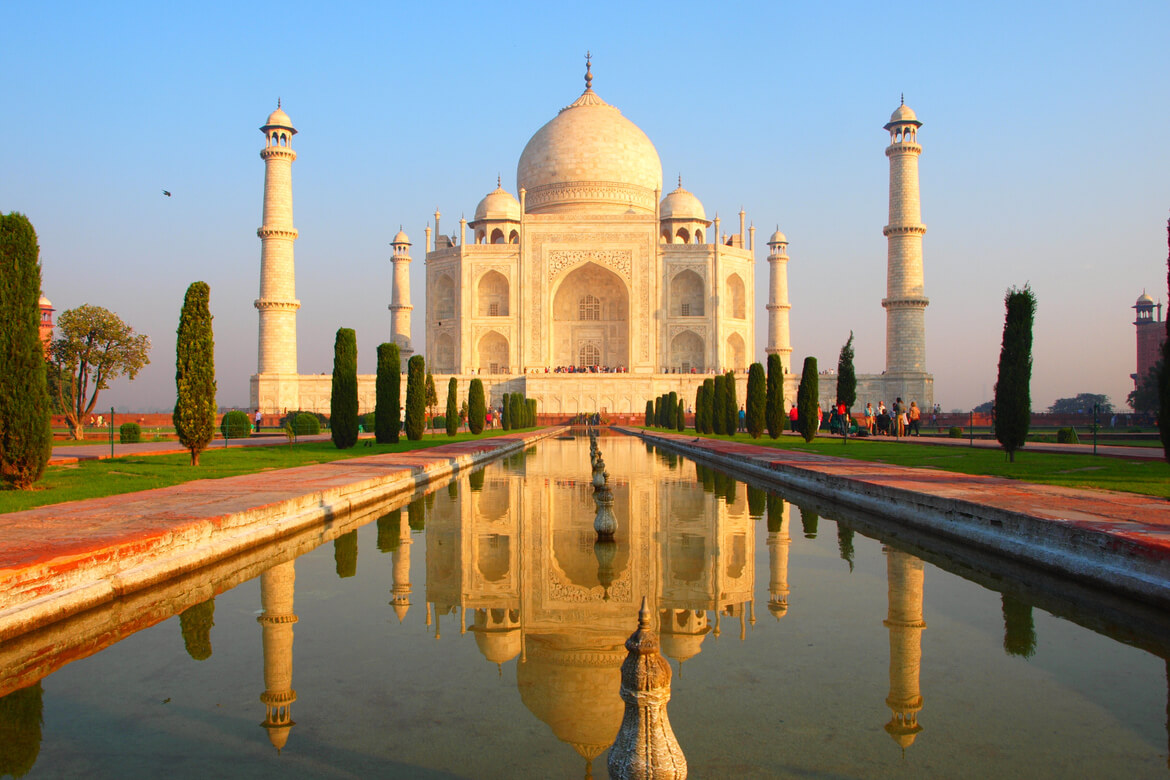 Purs played an important role in transferring water to the three supply water tanks. One of these water tanks had water mouths at the eastern wall. Water was supplied through these water mouths to the fountains, which are located on the red sandstone plinth under the marble structure; these pipelines are completely underground hence do not disturb the beauty of the monument.

The present water supply system still uses the tanks and also electric pumps are used for water pumping. The pipes used for water transport are copper pipelines. Some of the pipelines used at the north and southern canals were made of earthenware and were later replaced by cast iron pipelines in 1903 for long service life. There is an amazing piece of engineering involved in the complete water system and a part of which is the copper pots.

To ensure uniform supply of water, first the pots ware filled with water by the pipelines and then the force in the copper pots decide in which fountain the water should flow. The interconnected canals of Taj Mahal enable proper supply of water throughout the land and hence even after 300 years of construction, the garden continues to get a steady supply of water.

It is an amazing fact that though placed hundreds of years ago, these pipelines are still intact and usable. Hence visit Taj Mahal just not to witness its sublime beauty but also to get a view of flawless ancient engineering.