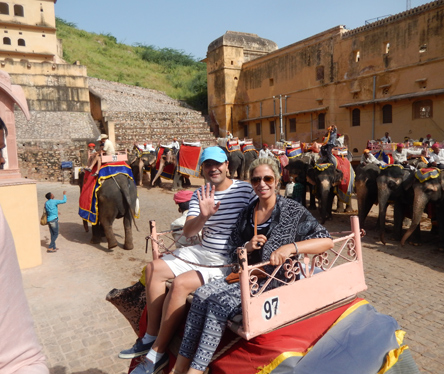 Taj Mahal there is no other monument in the world, which can match the beauty and grandeur of the Taj Mahal. Located at the city of Agra in the State of Uttar Pradesh, the Taj Mahal is one of the most beautiful masterpieces of architecture in the world. Agra is situated about 200 km south of New Delhi, Capital of India.