Though Agra was under the control of Muslim rulers for several decades, the city still holds a diversity in culture. You can find many temples inside the city and the best of all isMangaleshwar temple. This temple is dedicated toHindu God, Lord Shiva. 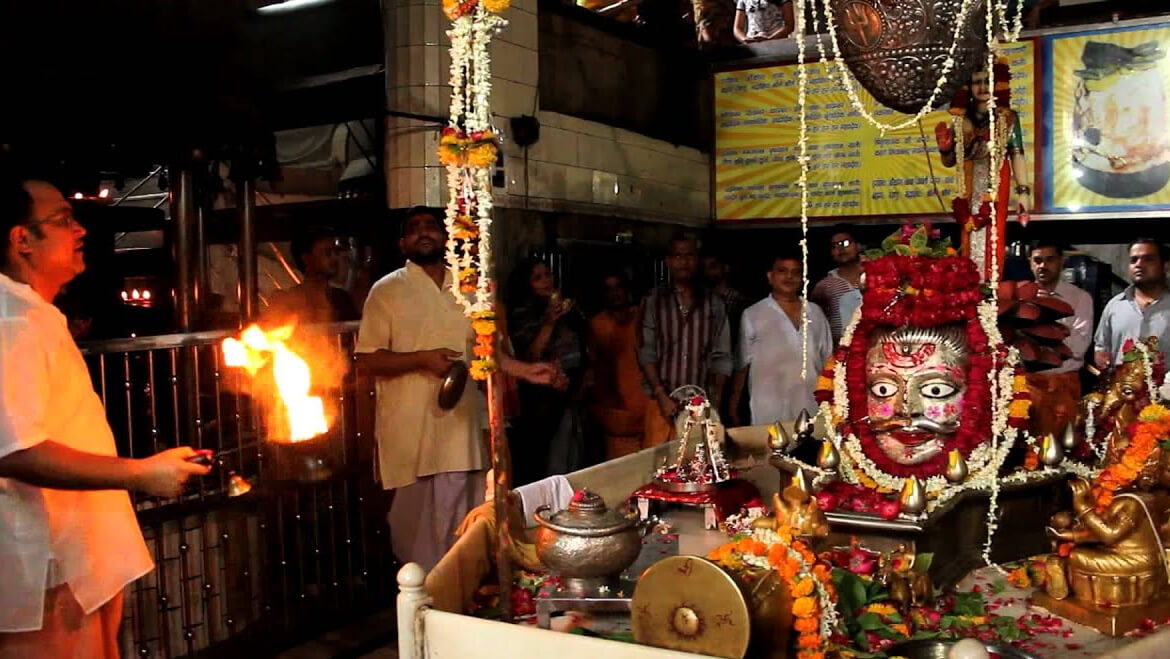 Where the temple is located ?

The temple is located onGokulpura road in Gokulpur region of Agra. You can find taxis, autos and other transportations from any part of the city to Mangaleshwar temple.

Why this temple is so famous ?

Just like any otherHindu temple, Mangaleshwar templehas a main deity statue ofLord Shiva. You can find rituals during early morning and by night. There are places inside the temple where elders sit and talk about the God and play area for children. People of any religion or creed are allowed inside thetemples.

There is no entry fee for the temple. During festival time, you can find long queues. There are people who approach you for a meagre charge to take you near the deity within the shortest time possible. It is a scam and do not fall for it. It is up to you to decide whether to donate money for the temple or not. It is not compulsory.

History about the Mangaleshwar Temple ?

There were numerous temples inAgra, which were destroyed by Mughals and British. Only a few were preserved. According to literature, this temple was built during the end of Mughal reign. There is no proof to whether Aurangazeb built it or the small Hindu kings who controlled Mughal region in parts during the end of the reign built the temple. The exact year and name of the king under whom the temple was built are not known.