Indian culture is a unique mixture of eastern values and western freedom. It is quite confusing if you are new to the land. For instance, Indians consider their body as their temple but the left hand is believed to be unclean. Cows are sacred, snakes are God’s form and on the other hand, the land is the birthplace of the strategic game of all time, Chess. Are you still confused about Indian culture?

You ought to look at the cultural diversity of the land with Travelogy India’s themed tour packages. You can also explore our Travel Guide for more experiences.

Prior to that, let’s dig into the top ten cultural facts of India to help you understand them better.

Do not use your left hand for initiating anything. If you are left-handed, prefer spoon for eating. Do not get or give anything by your left hand. Left hand is meant for cleaning the body and is considered unclean.

You are honored if you could find an Indian family and get invited for a meal. This is the best way to taste the traditional cuisine of the land. If you are invited, remember to take a small gift with you to offer them. Guests are supposed to bring something for the host. Leave your footwear outside. Do you want to enjoy the company of a local family?

All major religions are present in India. The Indians tend to be quite a little sensitive in this genre. Thus, it is better to keep your opinions to yourself. If you see a temple for rats, just go with it. If you find people feeding snakes with milk, just watch and enjoy the scene. Every religion is celebrated and enjoyed in a respectful way and it is the basis of the diverse culture in India. 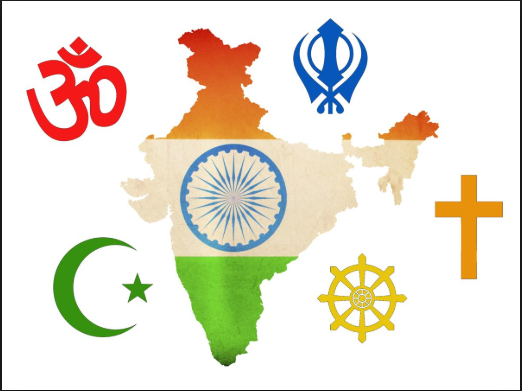 Religions are present in India

4. Your English is fine

English is one of the official languages of the country. Although only a small part of the country’s population speaks English, it is quite easier to get around the country by knowing nothing but English. This is because the land is multilingual. Every state has a unique language, which the neighboring state is not aware. Thus, English is the axis for this diversity. Your accent and style of speaking would not sound funny to anyone.

Do you know that Indian cuisine has more than 140 types of desserts? Every state has its own cuisine. In some cases, each region of the state has its style of menu. Thus, if you are looking for a food-based vacation, India is more than welcoming with banana leaf plate and rich-ghee flavored cooking. Are you planning to take some of these flavors back to home? Do not worry; India has the largest spice market of the world. 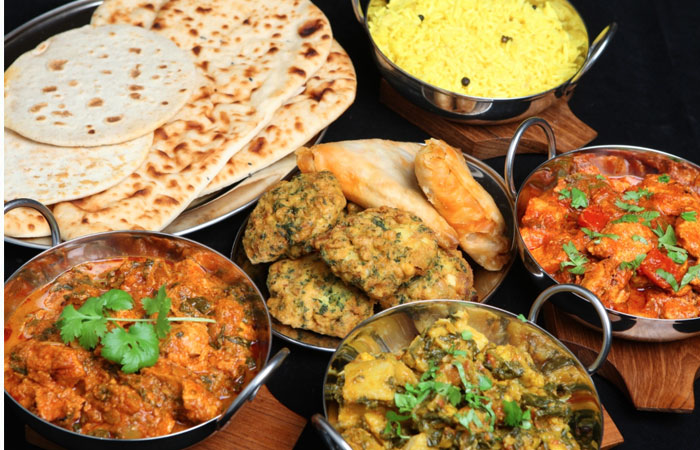 Read More: Top 10 Iconic Food That You Must Try In Bangalore

6. Cricket is a Religion

Of all the sports in the world, cricket is the main attraction in India. There are numerous stadiums around the country. Visit any of the stadiums to get the cricket fever. Do you know that the world’s highest cricket ground is in India? At the height of 2444 m, Chail Cricket Ground is the highest ground built in 19th century in Himachal Pradesh.

Have you heard the stereotype of Indians riding on elephants? We have a news for you. It is half-true. Elephant is a symbol of pride and royalty. You can find spa for elephants, where you can bath, feed, play and enjoy with elephants. Do you know that these elephants even get soothing massages? (Source:). 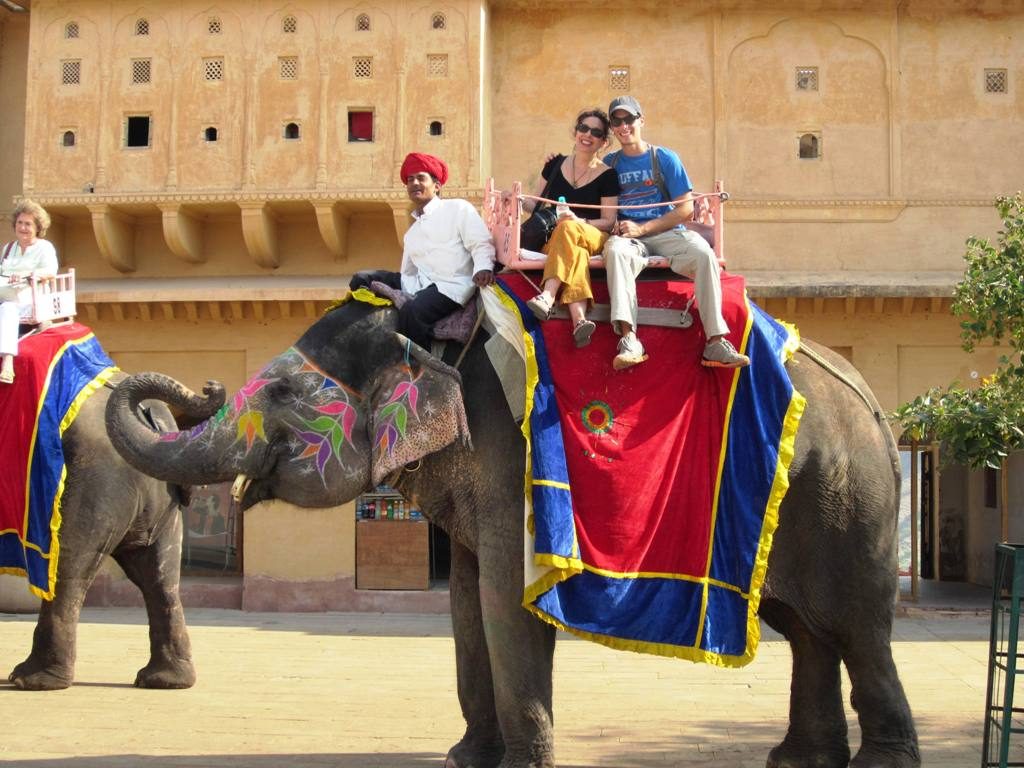 Each state has a dance as an icon. These traditional dance and music styles are the backbones of the land. If you are visiting historic and cultural regions like Jaipur, Delhi, Mahabalipuram and others, you can find cultural performances. 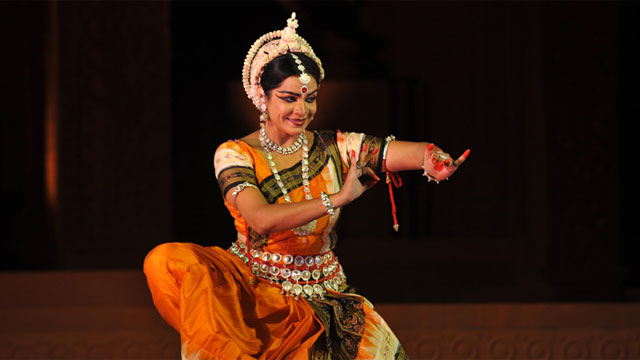 With the large population moving around the city for business, career, education and others, road is not enough. A huge chunk of the population uses railways every day. Around 12,617 trains run carrying more than 23 million people every day (Source:). If you want to enjoy the raw culture of the land, take a local train ride in any of the metro cities like Mumbai, Delhi, Bangalore and others. If you are up for a luxury vacation, try to ride the luxury Trains India. 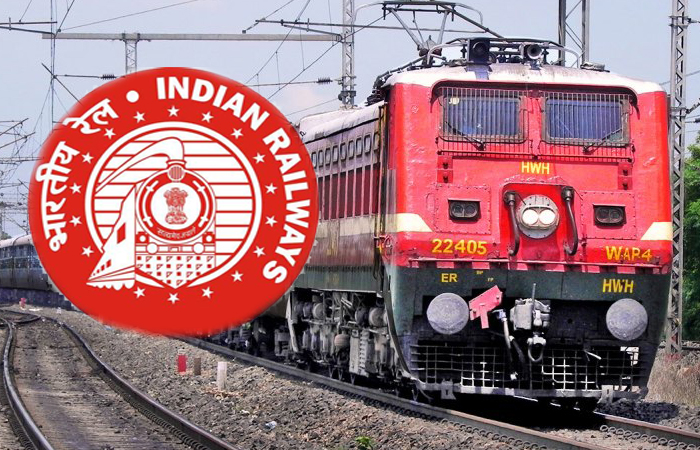 If you are looking for the apt souvenir, the fashion is the right genre. Where else to buy fashion other than the land that invented buttons. Are you looking for iconic souvenirs?

Benaras silk of Varanasi, Kalamkari, Kanchipuram silk saree, traditional sandal dress of Kerala and so on are waiting for you in India. 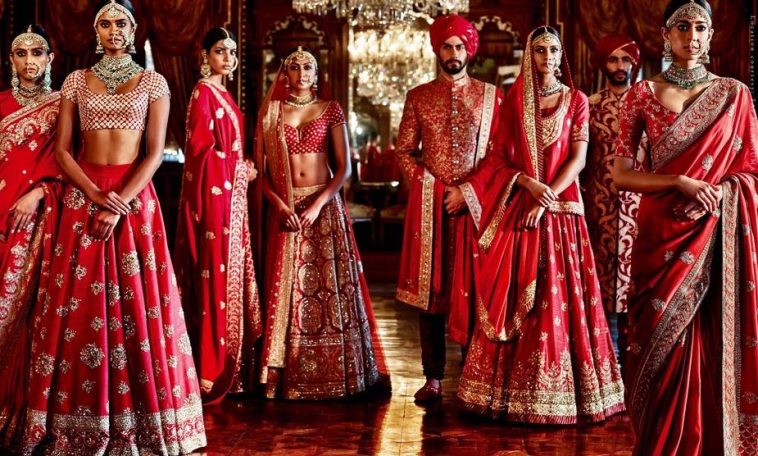 You might have learnt a lot about India, its tourism attractions, the heritage, culture, festival and others. Do you want to learn a little more about India that would drop your jaw?

There are a lot more unusual things happening in India. Come and visit India to witness them for real.

Also Explore some of the Top Things to do in India

Some of the famous articles of India:-

There is no enough number of facts to explain the Indian culture. If you want to experience the culture, it is time to fly to the land of mystery.