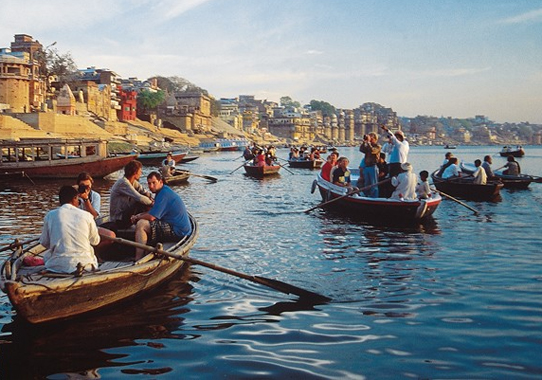 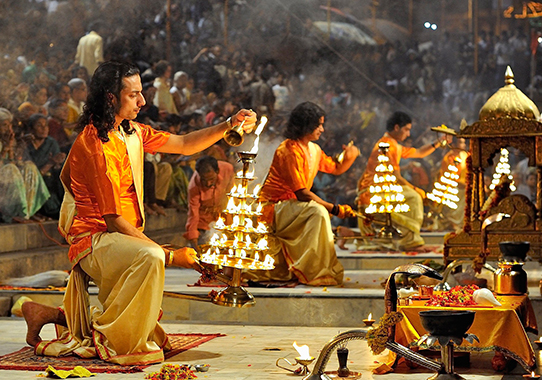 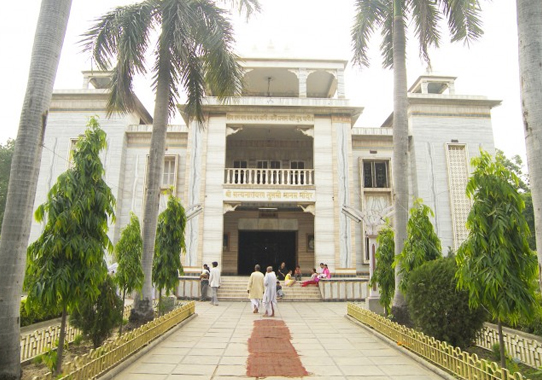 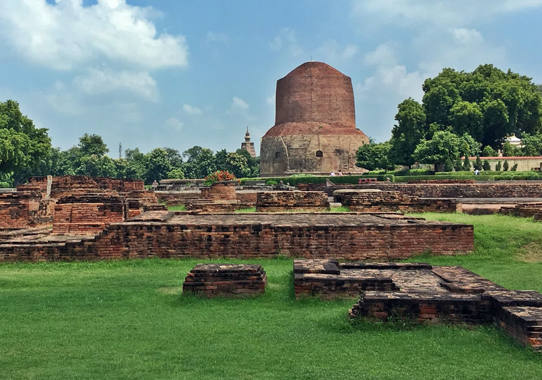 Varanasi is the culture capital and a holy spot for Hindus. The city is filled with many temples and pilgrim spot. The city flourished with the River Ganges running through it. People of Hinduism consider this river as a Goddess who flew down from heaven.

Many ghats are built along the bank for the people to access the river. Each ghat is a separate attraction here.

This trip picks up ultimate destinations in Varanasi for a crisp trip. The trip stretches for one night and two days, covering top attractions in the city.

Many Ghats are built at the bank of the river for the people to access. Each ghat have a separate attraction here. The trip stretches for one night and two days, covering top attractions in the city.