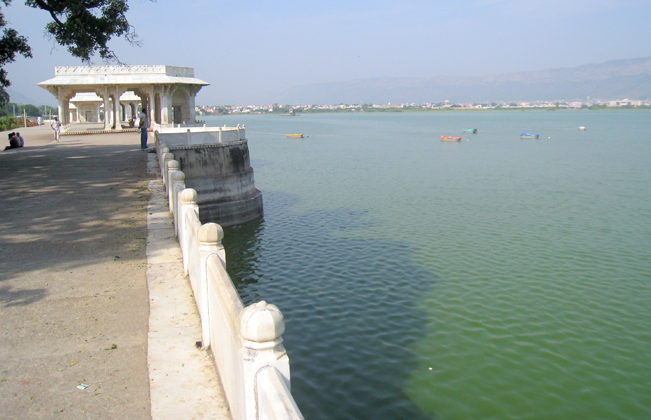 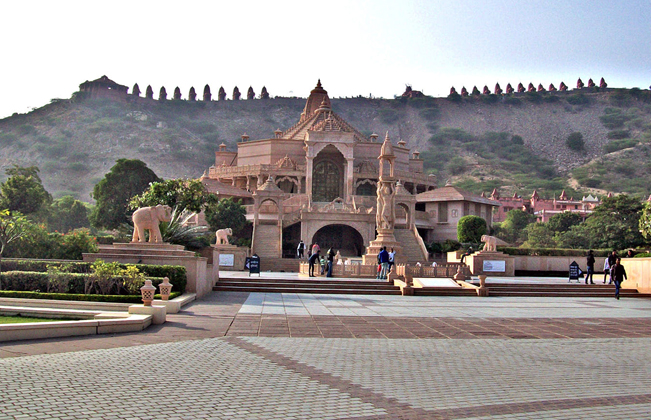 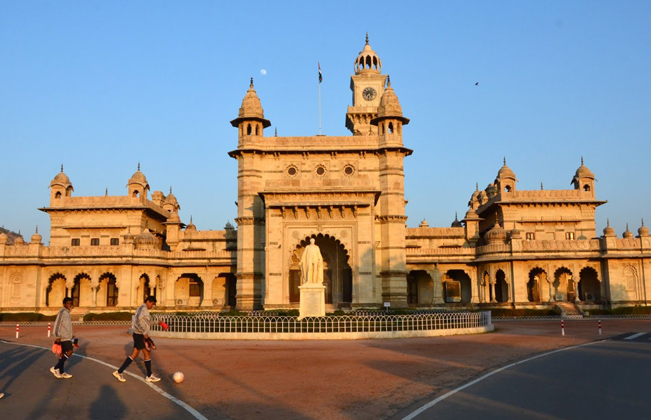 The ancient city of Ajmer is a pilgrimage site located close to Pushkar. Surrounded by Ana Sagar Lake and rugged hill ranges of Aravalli, this city is beautiful in terms of nature and architecture. Ajmer is the place for Hindu and Islamic pilgrimage. It also holds a Jain temple. Khwaja Muinud Din Chishti is an important Islamic site inside the city. This 7th century oasis had been home to many dynasties and smaller reigns. This is the reason for the diversity in attractions and religious structures.

It started as a hill fort named Ajaimeur. He lost it to Muslim rulers, who then became a part of Delhi sultanate. Later, Mughals took control over the place and at last, it ended up with British before coming under the constitution of Indian government. Since the ancient times, this city has been a center for education and even British chose the place for the Mayo College. This ancient city holds numerous art works within its borders.

The best way to enjoy those art works is by shopping. Although the city does not have a fancy bazaar, you can find numerous antiques, silver articles, Jodhpuri shoes, ittar and much more. Tilonia village’s textile is a noteworthy souvenir to try. Miniature painting, wood articles and golden jewelry are some of the luxury souvenirs to buy in Ajmer.

The best time to enjoy the true colors of Ajmer is during local festivals. Fairs will be conducted, which brings all the local folk artisans together to sell their masterpieces. Travel around Ajmer to visit unique gems of Rajasthan like Beawar, Pushkar, Mangliyawas and others.

Rajasthan Things to do

Tour Package Including Near Ajmer, Rajasthan