The city of Lakes is today, a major municipal corporation in Rajasthan. This region did not exist as a city prior to 1553. In 1553, King Udai Singh II of Rajput shifted his capital from Chittorgarh, a hill region to Udaipur, a fertile region. It remained the capital of Rajput until 1818 when British took control of Udaipur. In 1947, when India got independence, Mewar region that included Udaipur was attached to Rajasthan.

In 1553, Udai Singh planned to move to a fertile valley from the hill region. In 1559, the Udaipur area became famous. Udaipur was famous in the past for Ayad, a bustling trade town in Mewar region. Akbar attacked Mewar and threatened Udai Singh. Since then, he wanted to create a safer kingdom. When Udai Singh was in his exile, he decided to move his capital to a secured place and chose the eastern side of Lake Pichola. This was the place where he met a hermit while hunting in the ranges. The hermit blessed him to build a palace in the spot and assured him that the region will be well protected. The hills of Aravalli provided natural fortification and the hilly region made it difficult for armored Mughal horses to climb. He created a residence in the spot, as blessed. In 1557, he laid a foundation for the palace and it was completed in 1559. Still, Chittorgarh was the capital of Mewar. In 1567, when Mughal Empire was threatening Mewar and captured Chittorgarh fort, Udai built a large, six-kilometer long wall to protect Udaipur from attacks. The wall had seven gates. Even today, this region is called as the walled city. However, Mughal took control of the region around Udaipur and Chittorgarh fort.

Later, when Mughal Empire became weak, Sisodia rulers announced themselves independent and recaptured Udaipur and other areas of Mewar except Chittor. Udaipur remained as the capital of the recaptured region. Even though Mughals tried to recapture Udaipur, it remained by Sisodia until it became a princely state under British control. Today, Arvind Singh is the custodian of Mewar Dynasty. 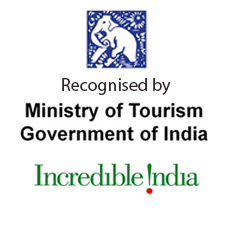 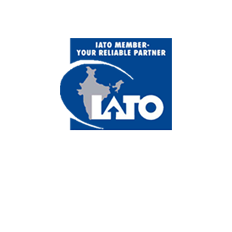 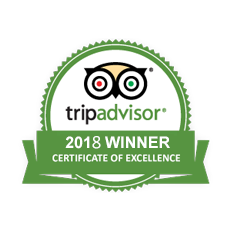 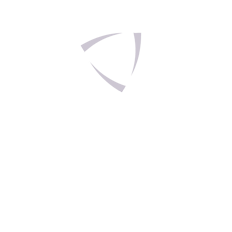 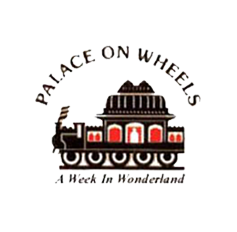