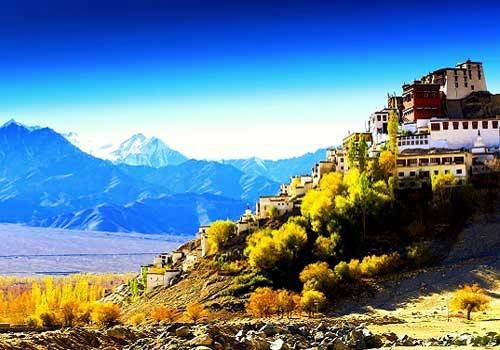 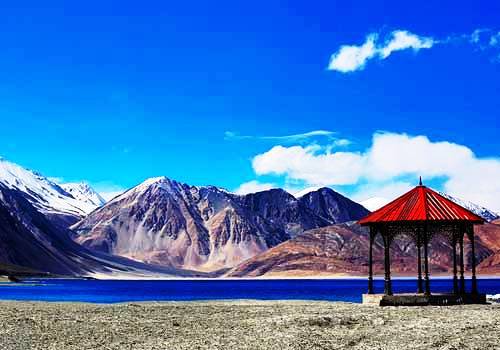 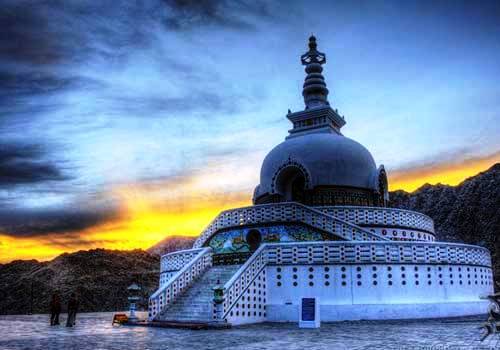 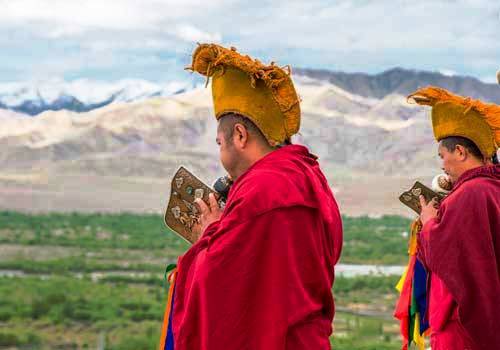 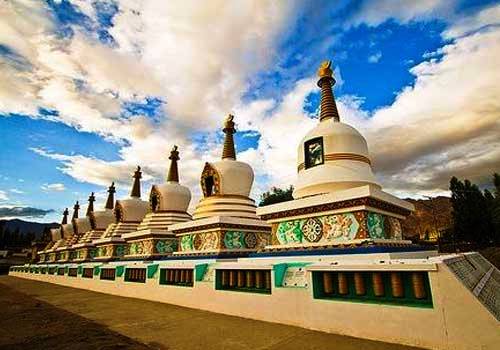 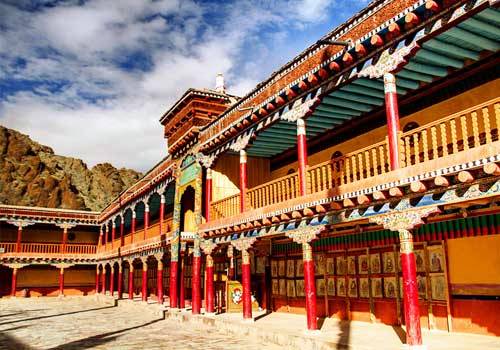 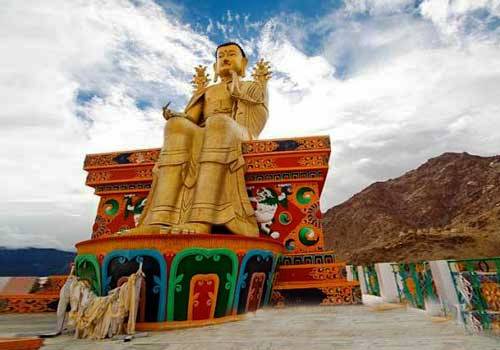 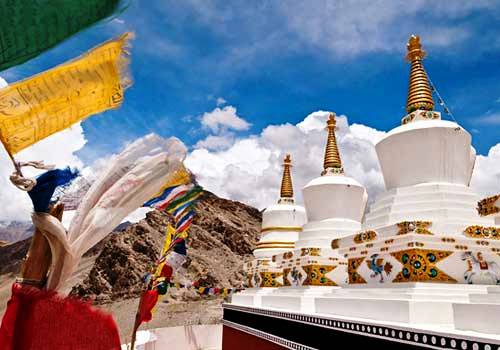 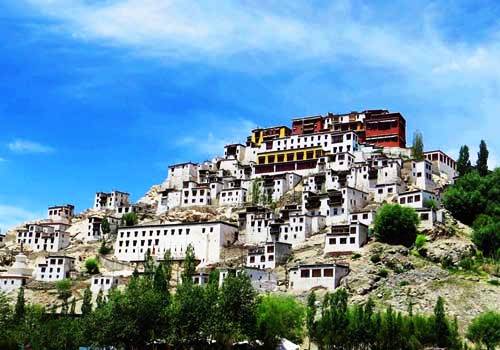 Ladakh is enriched with culture and tradition that touches the soul of every visitor. The people of Ladakh follow Buddhism and their culture has an influence of Tibetan culture. To know about its customs one should take the Ladakh Cultural Tour that will provide extensive knowledge about the untouched valley of Ladakh.

Things to do in Ladakh