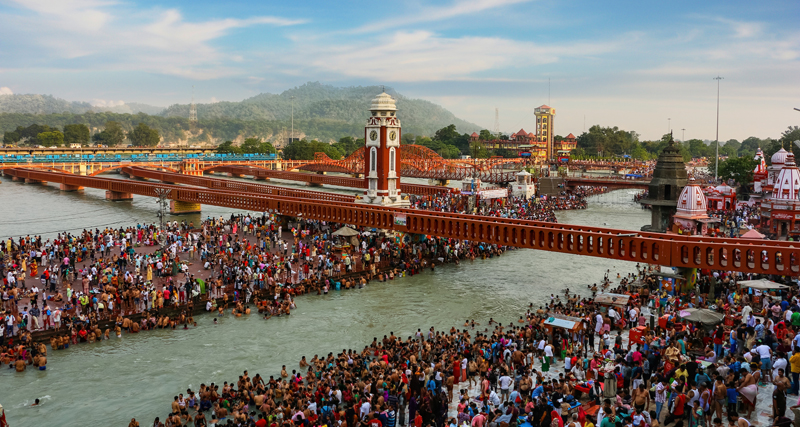 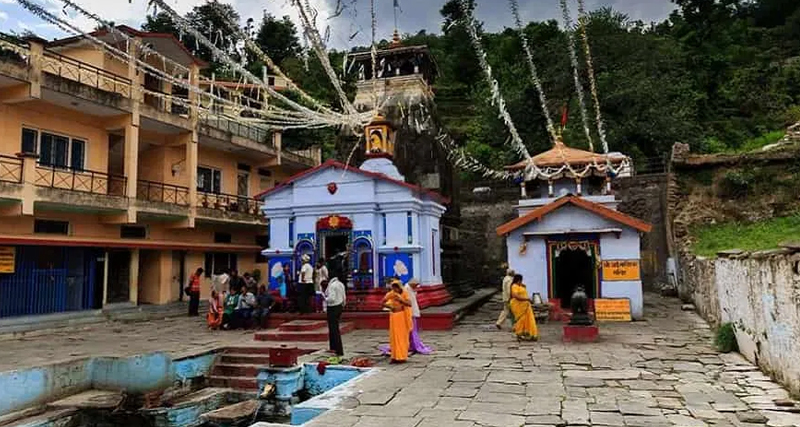 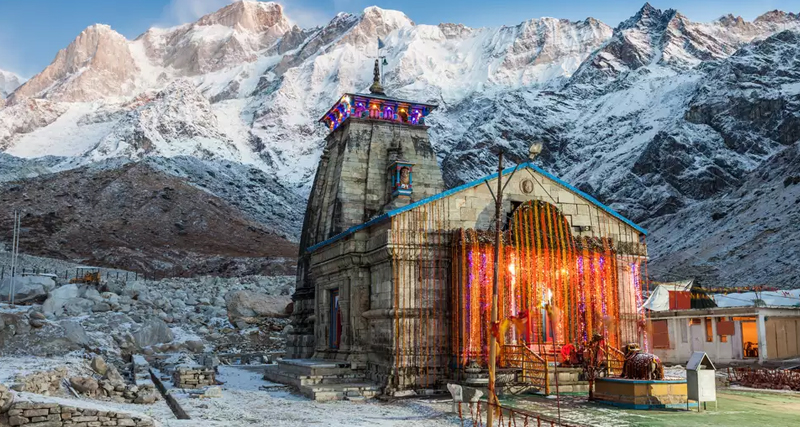 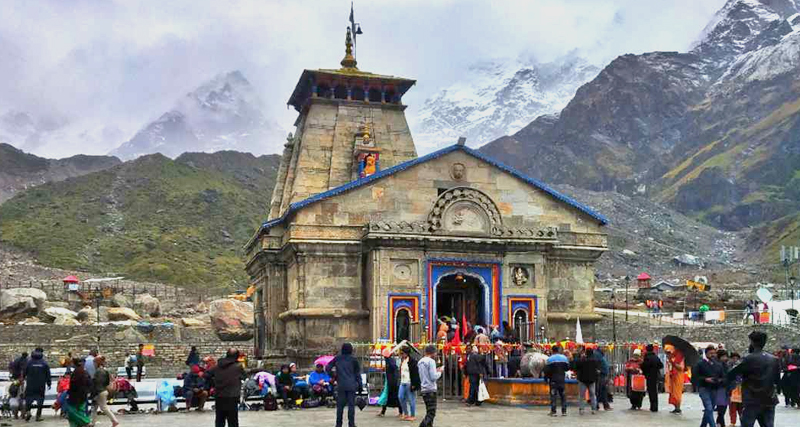 Kedarnath is considered to be one of the uppermost among the other jyotirlingas. This has a very high elevation and therefore, ot can be reached only during one half of the year. During the winters, reaching this temple becomes impossible due to the extremely harsh weather conditions.

The temple structure was built of vast white stones. It was built about thousands of years ago. Along with the main idol of Lord Shiva, there is an idol of Nandi and also Virbhadra. Virbhadra was the guard of Lord Shiva. You will also get to see the idols of the Pandava brothers. It tells the tale of the Mahabharata and the connection with the temple. It also tells the story of Lord Shiva.

Shiva is worshipped here as the Shiva Linga. The Linga is also situated in the middle of the temple. This is under the conical shaped dome.

Kedarnath is one of the 12 jyotirlingas that is dedicated to the Sadashiva form of Lord Shiva. Kedarnath is the third shrine in Chardham and is a beautiful temple situated at an elevation of 3581 meters. Here, in this temple you will find a beautiful statue of Nandi.

You will find a number of hot water springs that are referred to as Kunds. Among all of these Kunds, Shiv Kund is the most popular. There is also another Kund that is known as Rudhir Kund. This is famous for the red colored water. The entire valley of Kedarnath is surrounded by snow covered peaks. Kedarnath is covered by beautiful snow covered peaks on three sides and the Madakini and the Gandhi glaciers on the fourth side. These glaciers are located just a few kilometers away.

Compared to the Chardham, the Kedarnath is situated in the highest elevation. For reaching to Kedarnath, you can trek from Gauri Kund. The trekking distance is about 14 kilometers.It is believed that the Pandavas built the Kedarnath temple after the Mahabharata. This is also the main shrine among the Panch Kedar. The other shrines are Rudranath, Tungnath, Mad Maheshwar and Kalpeshwar.