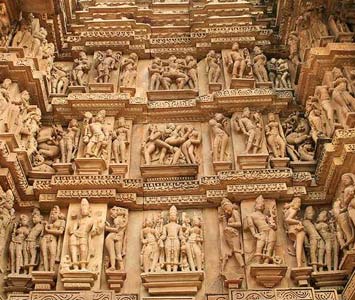 The Introduction to Indian Culture Tour will leave you drenched in the quintessential colours of our ancient civilization. The ancient Hindu and Jain temples and the Buddhist stupas at Varanasi, one of the oldest cities in the world, will leave you awestruck on the other hand your senses will be overwhelmed by the architectural brilliance and the scenic beauty of the royal palaces of Jaipur and Udaipur.

But this one ‘stop’ on your trip will excite you like no other, a chance to see one of the Seven Wonders of the World, need we name it, The Taj Mahal in Agra. This particular itinerary has been designed especially, and with great care, for those who have a thirst for art and history ….. and even those who can’t wait to flaunt their trip photos in front of their acquaintances. And we recommend – if you want to see royalty you should go royally.