Most beautiful tourist places in Telangana 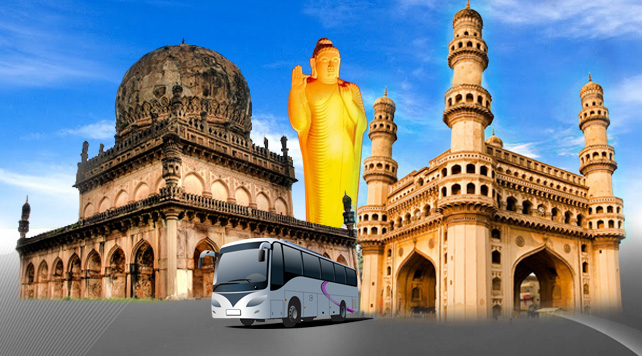 The meaning of Telengana is to distinguish people who speak Telugu from those of the Marathawada region. The state has a rich cultural heritage with a hot and dry climate, and several proud architectural wonders to boast of.

One of the famous royal dynasties of the country, the Sathavahanas was once the presiding power over this state. They were followed by several other legendary rulers like Vakataka, Chalukyas, and Rashtrakutas. However, it is believed that the Golden period of the state of Telengana was under the reign of the Kakatiya dynasty.

The 14th Century witnessed the rising of the Nizams of Hyderabad, when it came under the Delhi Sultanate and witnessed its glorious developments as a princely state.

Let us acquaint ourselves with the main travel spots in this newly born state of Telengana in South India:

The capital of Telangana and also the largest city of the state, this is also the capital for the State of Andhra Pradesh until the declaration of a new capital for the state. The city is an eclectic mix of urbanization presiding by the side of historic monuments. 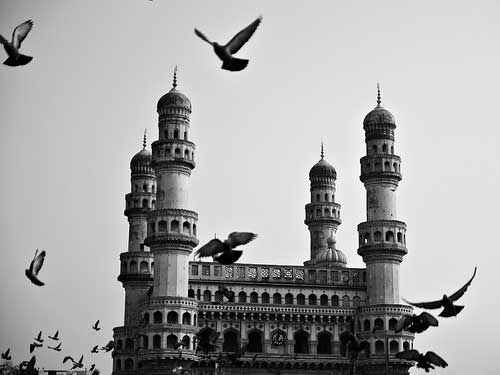 The city is also home to the popular Telugu Film Industry, the second largest industry of motion pictures within the country. Notable architectural splendors that are a must-see here include – Charminar, Golkonda Fort, Salar-Jung museum, the local markets, pearl shopping, tasting the local cuisine is also something that a traveler shouldn’t miss while in South India.

Fairly close to the Capital city of Hyderabad, another large city in the state of Telengana. This city is home to a number of ancient temples and monuments. Places like the Pakhal Lake, the thousand pillar temple, among others are the main historic marvels to see here. 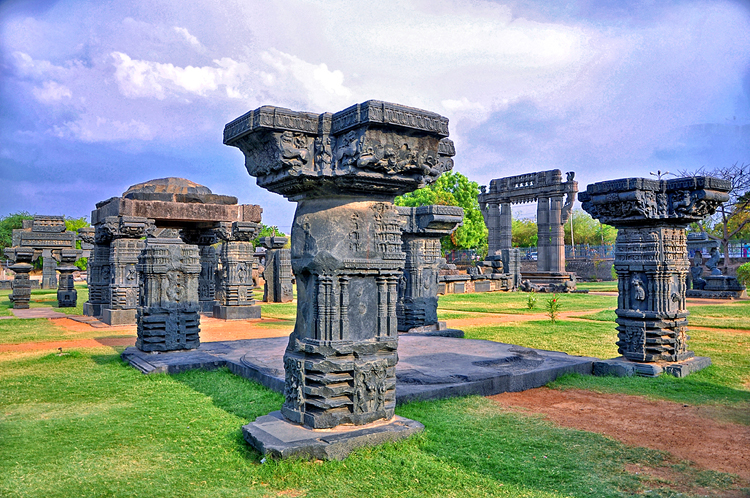 The name of this city comes from a hill of the same name located in the area. The river Godavari covers about 250 Kilometers of this city coming from Warangal district. The city is highly rich in coal mines and is known as the “Coal Town of South India”. The attractions in the city include forts, temples, lakes, and hot springs. 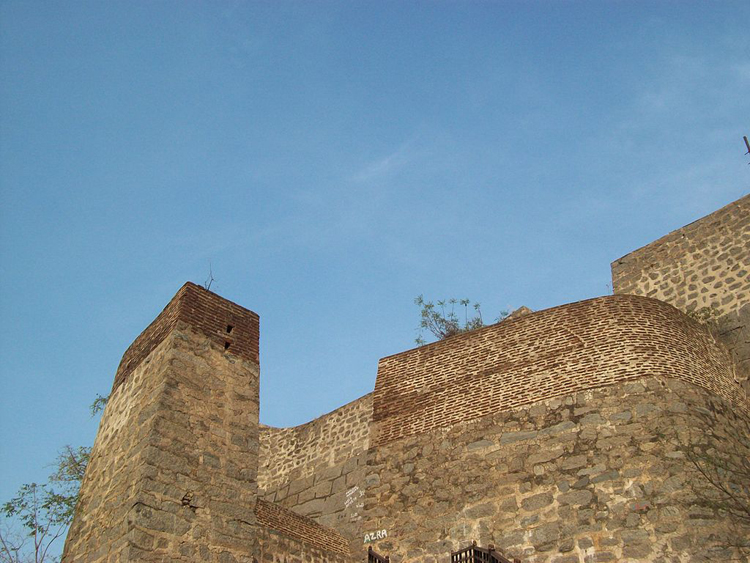 Also located at the banks of Godavari River, this is another major city in Telengana. Famous for its historic monuments, temples and friendly locals. Also the Pocharam Wildlife Sanctuary is situated near the Pocharam Lake in Nizamabad and contains a rich array of flora and fauna. The Nizamabad Fort is also a must-see place to visit when in Telengana. 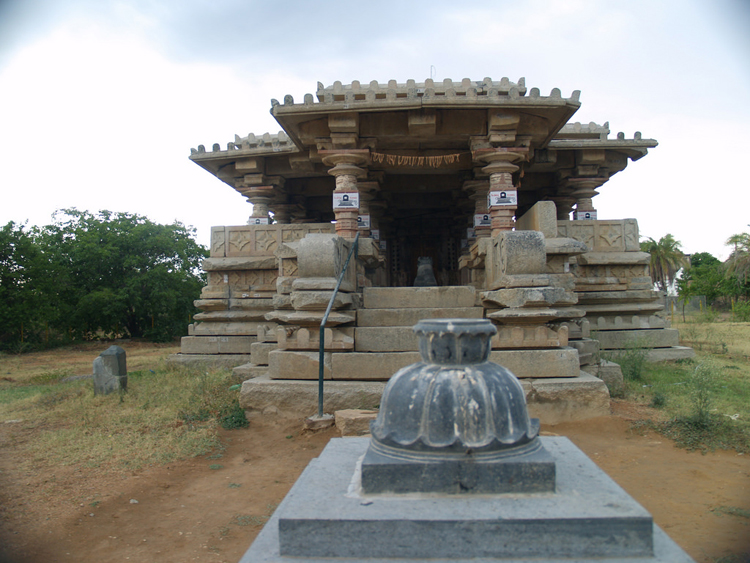 This is the second largest city in this state and is very well-known for its handicrafts. This area is very distinguished for its other neighboring states of Karimnagar and Nizamabad. There is also the Kawal Wildlife Sanctuary located in this city which is home to a number of species of animals like, panther, crocodile, tiger etc. 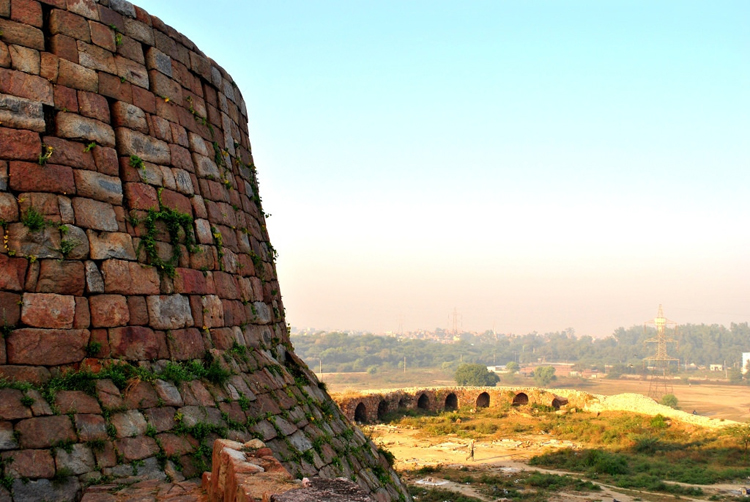