5 Similarities between Mexico and India 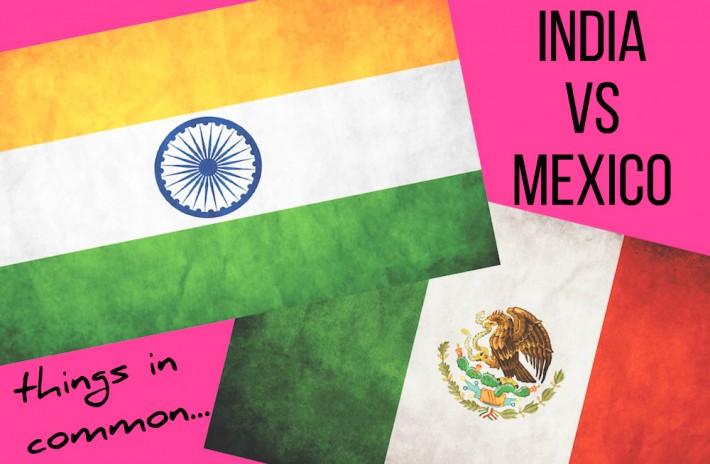 He said that he found a lot of similarities between both the countries from culture, beliefs, society and even food. The similarities were crazy. It is not just something very simplistic; the similarities are deep and insane.

Table of Contents hide
You will have to read on to find out the 5 similarities between Mexico and India which are surprisingly beautiful.
#1 Spicy Food
#2 Big Film Making Industries
#3 Religious Beliefs
#4 Rich in Bio-Diversity
#5 Societies and Culture
Conclusion

You will have to read on to find out the 5 similarities between Mexico and India which are surprisingly beautiful.

The research says that the Portuguese traders used to export chili to India in the 15th century and it quickly became a popular ingredient in curries and making masalas. And the same traders brought tamarind from India to Mexico, as it grows in abundance in India. Both Indian and Mexican food is spicy and ubiquitous. 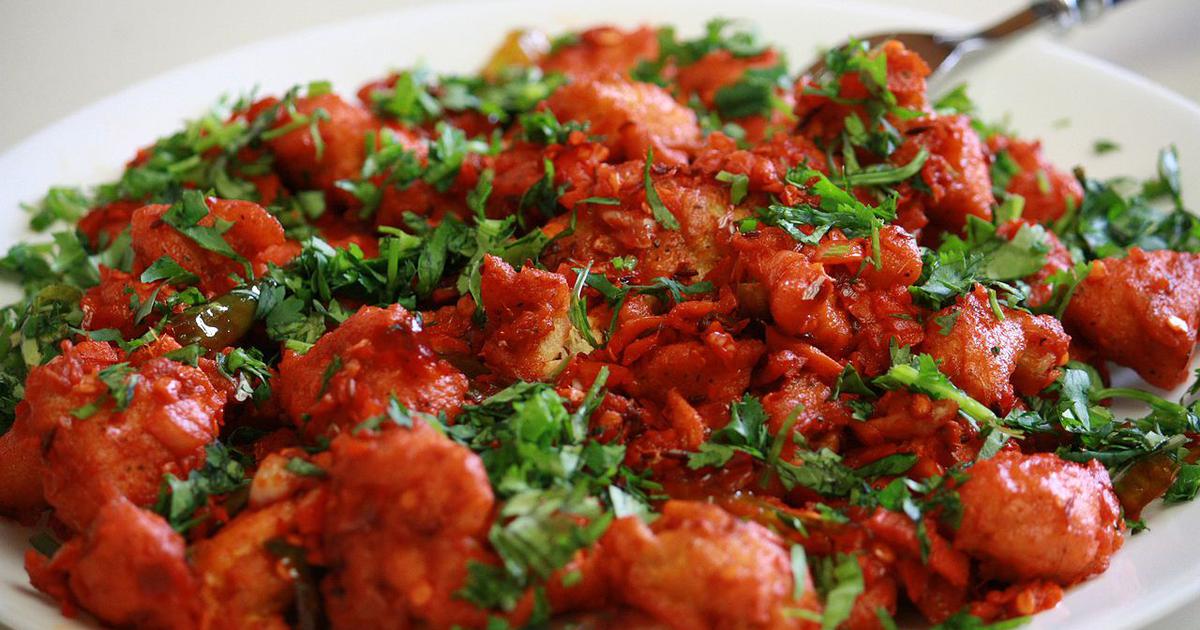 Several dishes of both the cuisines share the same bunch of spices including cinnamon, chili, and cloves among others. Like Indian meals are incomplete without chapattis, Mexican meals are incomplete without corn tortillas. Similarly, Indian Kathi rolls are what Tacos and Burritos are in Mexican. In both the cuisines, the preparation requires a round flatbread and stuffing of meats or vegetables.

Apart from Hollywood, only Indian and Mexican film industries are rich and big enough to facilitate diverse and successful movies at a large scale. The Indian film industry is known to produce over 1000 movies a year. Similarly, Mexican cinema has also given several blockbuster movies, legendary actors and directors over the years. 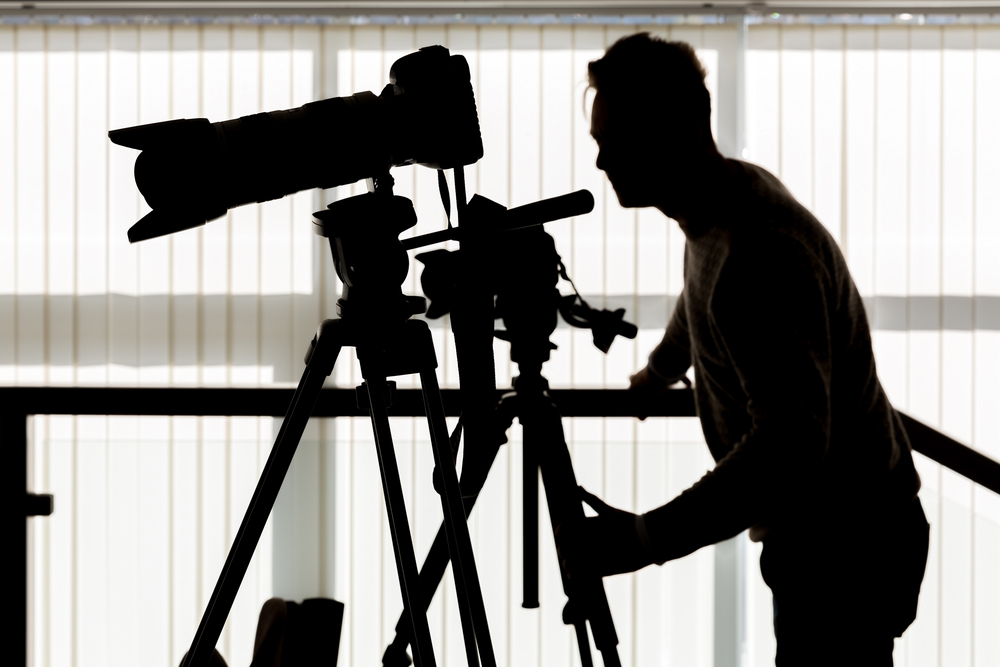 Both the countries share the same formula of drama, emotion and miracle in their movies to capture the attention of their audiences.

Majority of people living in India believe in Hinduism. The Indian religion brings different form of beliefs from different regions of the country. Each demigod worshipped by Hindus is a personification of a different belief and tradition. Krishna, Vishnu, Shankar, Brahma and Kapila are some gods which are worshipped widely and are known for their miraculous powers. 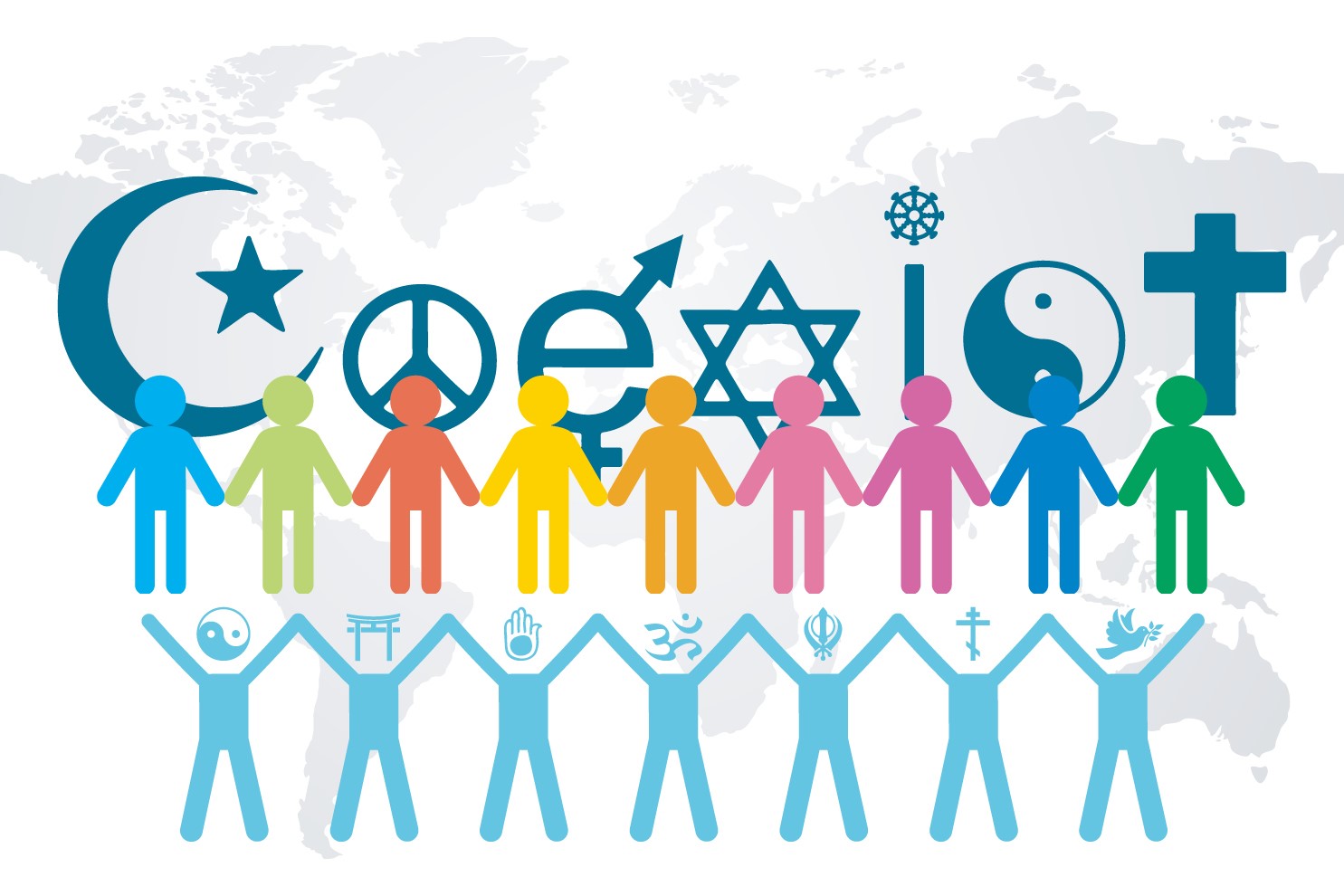 Similarly, the majority of the Mexican population is Catholic and believes in many saints including Saint Jude Thaddeus, Virgin of Guadalupe and other virgins. There are also some unofficial saints including Saint Death and Jesus Malverde who is known as the “bandit saint”. The people of both the countries are religious and God-fearing.

Read More: Famous and Magnificent Temples In South India to Travel with your Family

India is world famous for its biodiversity. It hosts 4 biodiversity hotspots including the Himalayas, the Western Ghats, the Indo-Burma region and Sunderland. India is home to over 500 wildlife sanctuaries, 13 biosphere reserves and 25 wetlands. Apart from India’s forests and tropical rain-forests; it is home to several endemic species like Nilgiri Langur, Bengal Tiger, White-rumped vulture and Bed-dome’s toad among others. 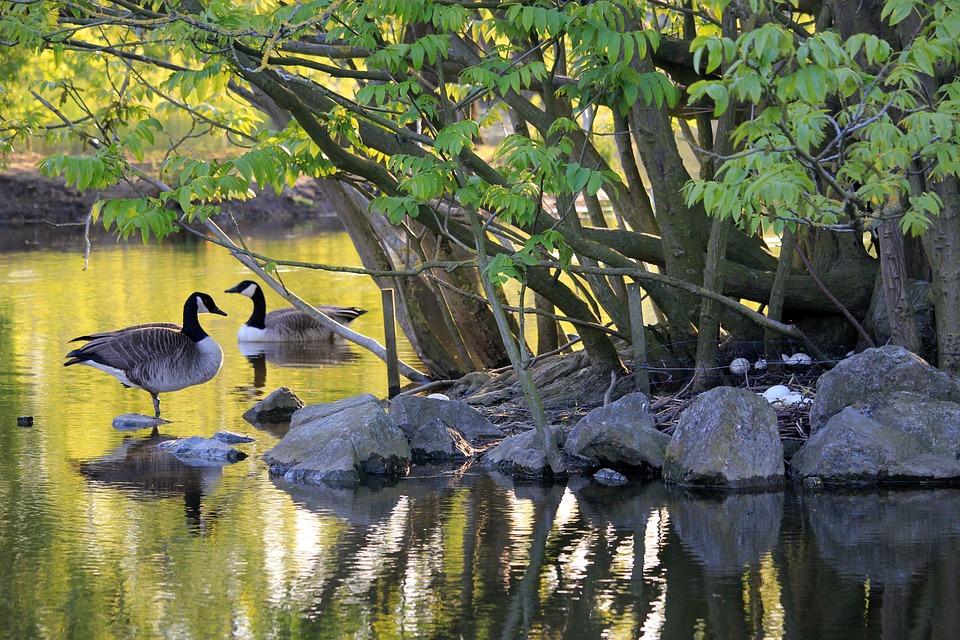 Likewise, Mexico is also home to over 10 percent of the incredible wildlife species in the world. It holds the fourth place for amphibians, second in mammals, the first in reptiles and fifth place in plants species. It totals the entire flora and fauna to over 108,000 species of the world.

Mexicans also use crowded public transports like Indians. People keep on entering the buses beyond its capacity and people also don’t mind adjusting for them. Similarly, people in Mexico are tad laid back like Indians. So, if you have to visit an event at 6:30 pm, then you can comfortably reach late by an hour and still the event would not have started.

India is known for its vibrant and colourful dresses with innovative designs, glittery festive celebrations, and crowded fests. Likewise, Mexico also loves to enjoy its colours amid crowded festivities. The more the merrier is their motto! Even, the Mexican traditional dress China Poblana was inspired by an outfit of the Gujarat region, which went into Mexico from the Indian city port, Kochi.

Must Read: 10 Interesting Facts about India and Indian Culture

Despite being miles apart, the similarities between Mexico and India are stunning and amazing to explore. It will be interesting to explore everything first hand by visiting both the countries.

Explore some important information of India: