Kerala is one of the most beautiful tourism destinations. It is called as the princess of nature. It has a rich natural exquisiteness that most of the other places lack. Due to the location of the place, there is no extreme weather condition all through the year. But, there is a season for everything in Kerala. Specially for Kerala Backwaters because Kerala is famous for its Backwaters attractions. 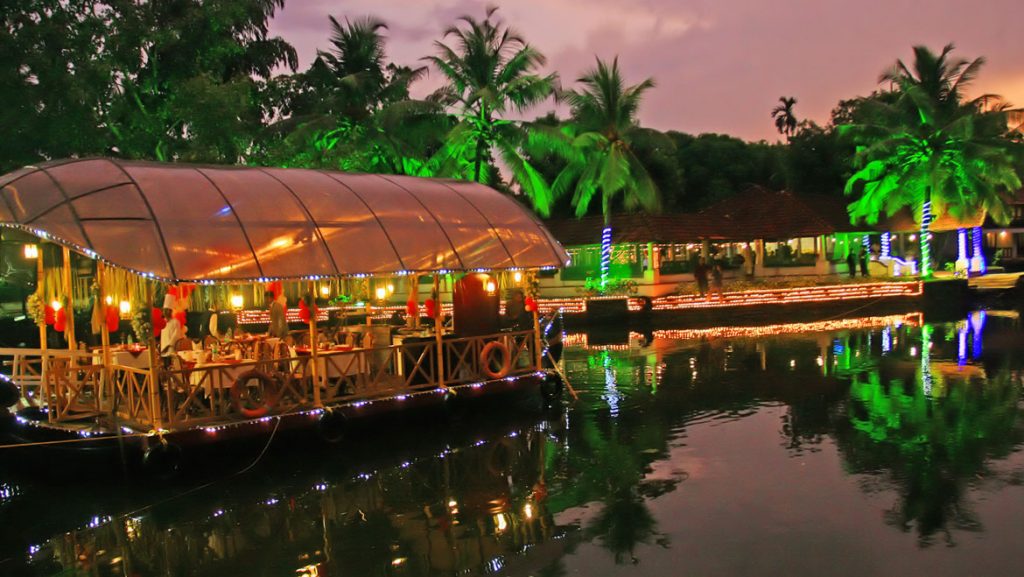 April to August is the best time for Ayurvedic treatment, October to November is best for honeymooners. 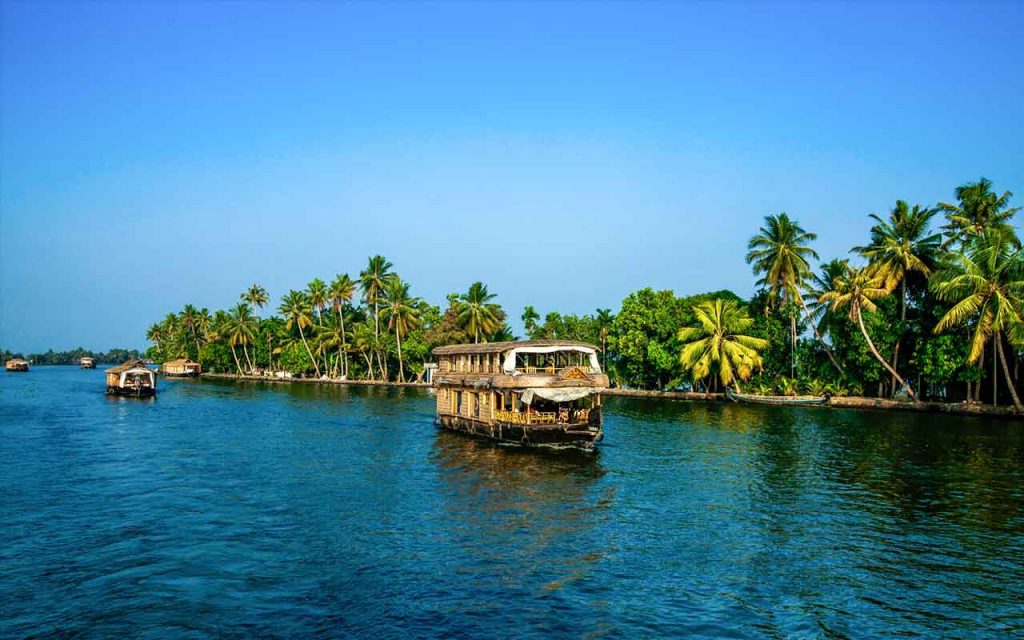 March to May – the summer season 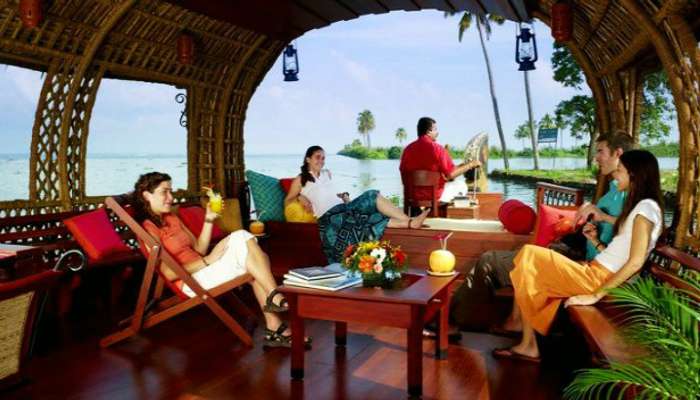 The summer season marks the end of cold climate in Kerala. Thus, all the water bodies would be chock-a-block with water. The temperature would be slightly hot and humid. This is the best time to enjoy the Kerala backwaters in Alleppey. All the water based activities can be enjoyed during this season. Beaches of Thriuvanthapuram would also be at its prime form.

June to August – the monsoon season 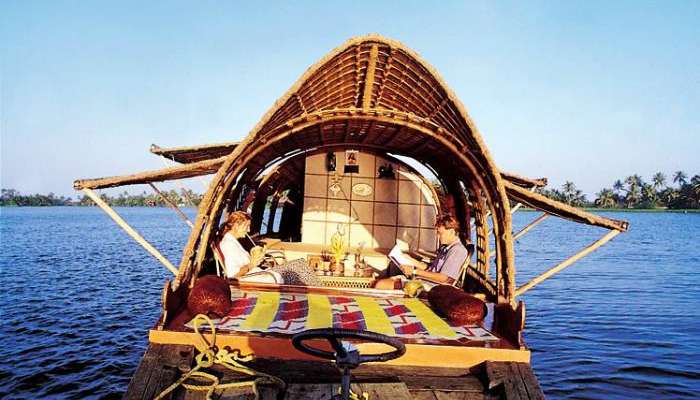 The rainy season would last till the end of August. The rain would freshen up the green lush of the land and make it more attractive. The smell of mud and fresh leaves would perk up your energy. People can enjoy Kovalam backwaters during this season. Sightseeing in Idukki and Wayanad would be alluring during this season.

September to March – the winter season 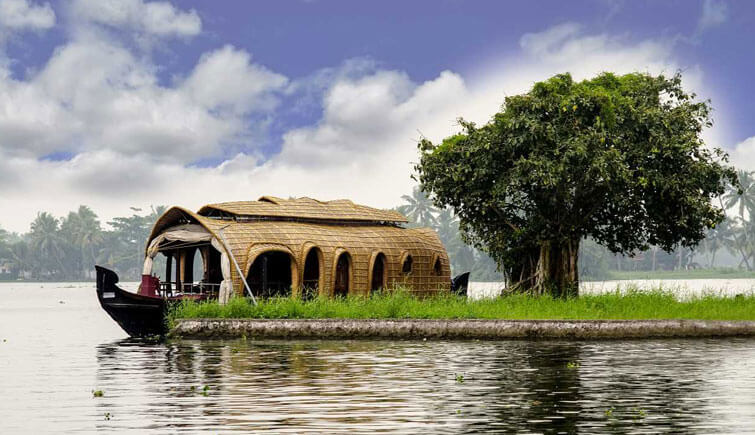 The weather would be pleasant all through the winter season. This is the prime time for all tourism activities in Kerala and people flock the place to enjoy all backwaters. The top Kerala backwaters to enjoy during this season are Munroe Island, kollam, Kasargod, Alleppey and others.

People usually avoid monsoon season because they are afraid that the place would be muddy, wet and inconvenient. But, the answer is no. The monsoon season would be pleasant and pleasing in Kerala. Just because it is an off-season time in Kerala, it does not mean that you can enjoy backwaters during this time. As a matter of fact, the best time to visit the backwaters is the monsoon season and here are the reasons.

What are you waiting for? Grab a Kerala vacation package and visit all the important attractions and watch the exclusive and startling beauty of the God’s Own Country.

Get to know more travel information of Kerala such as:-