Let’s face it – everyone tells you to be careful on those long holiday trips, and you’re probably well bored of it now. 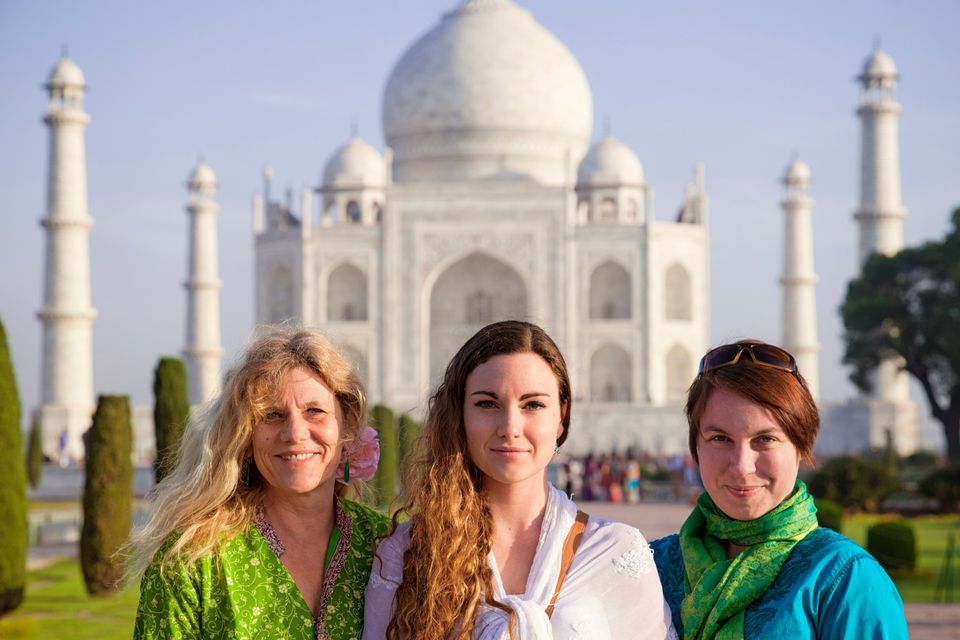 And you’re probably right, the world is a pretty safe place to go to these days, especially in areas where it may have been quite dangerous before – nowadays is pretty safe. Unless you’re travelling to a war torn zone, or in areas of conflict most areas are relatively good to go. This includes India, where previously it might not be have been a travellers choice, nowadays it’s a hustling bustling tourist destination.

I was lucky enough recently to have the opportunity to visit Delhi, in a country that’s famous for it’s historic monuments, amazing nature, and delicious and aromatic foods. However, I was given warning after warning from friends and family who told me every single travel security tip in the book. While travellers security in India has improved significantly over the years, there are still some tips which I’d like to share with you.

Firstly, just like any other place in the world – don’t flaunt your cash! That’s just asking for trouble. Don’t take your wallet out unnecessarily, and don’t show off. You have to remember that although India is definitely moving towards being one of the worlds major super powers, there are still plenty of poverty areas, where the poor would still be looking to take opportunities to steal.

Crime has changed! India is now moving into a cyber crime era, and much like countries like China – a lot of crime which occurs is stuff like fraud, identity theft and card skimming. I’d recommend investing in an RFID blocking wallet – a special kind of wallet which stops scammers from skimming the contents of your wallet without you even knowing. You never know who is around you, holding an RFID detector – ready to steal your credit card data. This is really important, as most of the time, when you’re on your travels, it’s difficult to get in contact with your banks – before it’s too late.

Try bringing as little out as possible, I know DSLRs take amazingly great photos – but they can be inconvenient and clunky, especially when hanging around your neck. After all, do you really need to use a DLSR to take a photo of what you had for supper? Nowadays your smartphone should be sufficient, and it’s all you need to take out with you.

Now for the real tourists out there, we know better than staying in the swanky tourist areas, where everything is purpose built for tourists – real travelling is about diversity and travelling deep into the unknown. This may mean venturing off course into some potentially dangerous and mysterious places. Try and make friends with people who you think might help you, you never know – they might know different routes, or safer places to stay.

That being said, India is an amazing country, and I would recommend it to everyone! So what are you waiting for? Let me know in the comments below what you thought of India! Plan your India with suggested tour packages.

Also read some of the Top Things to do in India