About the Sariska National Park

Why to Visit Sariska National Park

Wildlife exploration is the main adventure in a National Park or a sanctuary. The Sariska National Park is hence famous for a vast diversity of fauna present here. The Sanctuary includes a wide variety of peafowl, harbour quail, golden-backed woodpeckers, crested serpent eagles, sandgrouse are among the birds and leopards, sambhar, chital, four horned antelope, nilgai, wild boar, macaque, rhesus, hyena, langur, tigers and also crocodiles are among the large variety of animals.

Where is Sariska National Park Located

The Sariska National Park is located in the Aravali Hills. It is the only Tiger Reserve which is close to the Capital of India, New Delhi and the Capital city of Rajasthan, Jaipur.

How to Reach Sariska National Park?

From Delhi, the roadways will take you around 200 km via Gurgaon - Dharuhera - Bhiwari Tijara - Kishangarbhas - Alwar and from Jaipur it is 110 km on roadways via Shahpur - Bairath - Thanagazi. The travel time from Delhi is nearly 4 hours and from Jaipur, it takes around 2 hours.

The best time to visit the Sariska National Park is from April to June however Jungle Safari is organized in the months of October to June and is open seven days a week. The three monsoon months from July to September is closed.

Entry Fees in the Sariska National Park are as follow

The visitors must carry first aid kits, travel backpacks, dehydration juices and some snacks to enjoy the safari. However, the visitors have to carry ID proof such as passport/driving license/Voter ID as mandatory else the visitors might face legal problems.

Nearby other Attraction of Sariska National Park

The nearby attractions of the Park include a scintillating Siliserh lake and a beautiful hunting lodge. The travelers can stay over in the lodge to experience a wonderful view of the wildlife. Sariska is also famous for the presence of some forts, palaces, and temples. Sarika Palace is one of the beautiful palaces which was built by the ruler of Alwar, Kanakwari Fort and an Ancient Shiva Temple are also some of the major attractions nearby. 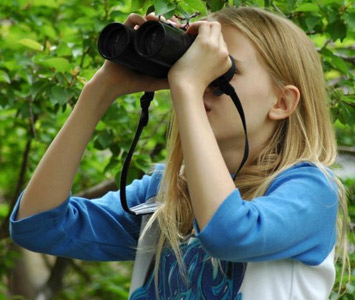 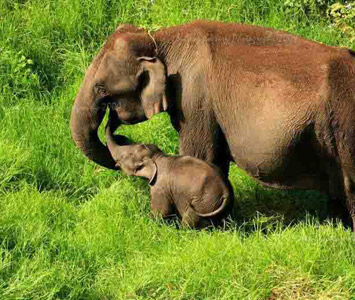