About the Kanha National Park

The Kanha National Park is one of the most well maintained National Park in the entire Asian continent and is also famous as part of the Project Tiger. The award-winning show of National Geographic, ‘Land of the Tigers' was shot here and also marks residence of leopards and Wild dogs.

Why to Visit Kanha National Park

Where is Kanha National Park Located

How to Reach Kanha National Park

There are daily flights from Delhi and Mumbai to Jabalpur. Road Transfer can be organized till the National Park via taxi services. By railways, Jabalpur, Nagpur, and Gondia are well connected via Indian Railways from all parts of the country. The India Railways has a special quota on most of the trains of the Indian railways for defense personnel and foreigners. Special trains can be booked from Delhi, Mumbai, Ahmedabad, Pune, and Kolkata.

The best time to visit the National Park is from the months of October to June.

The Safari Timings in Kanha are:

Nearby other Attraction of Kanha National Park 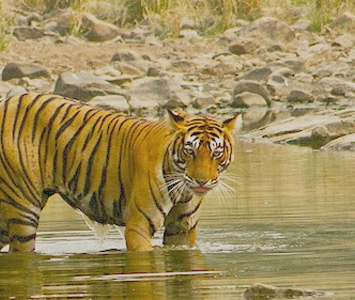 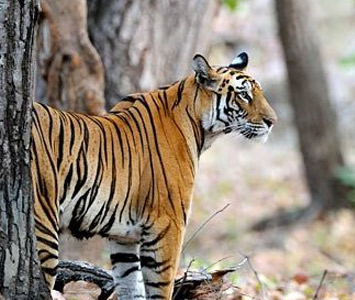 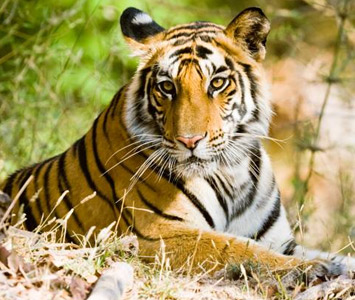 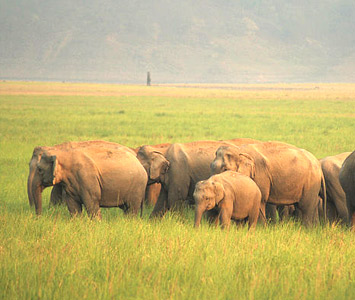