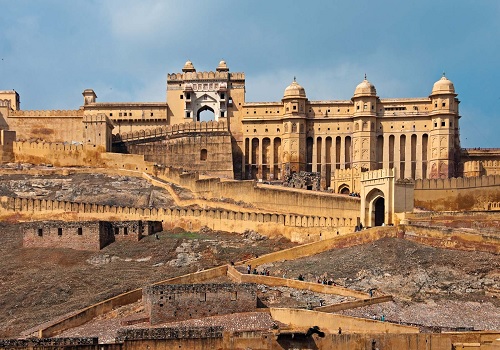 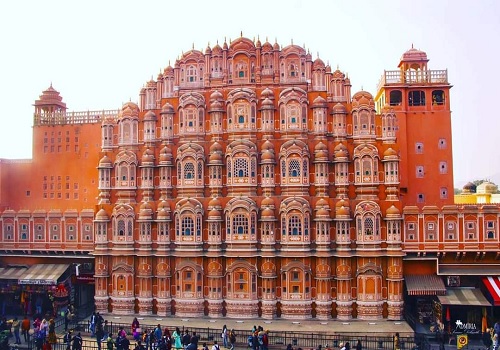 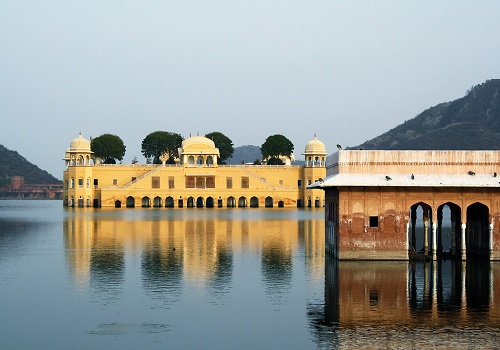 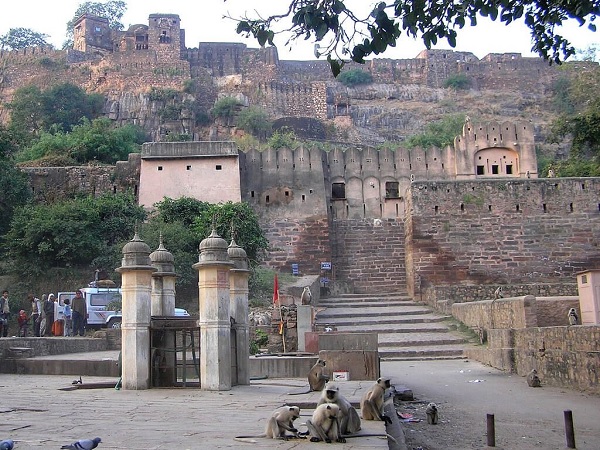 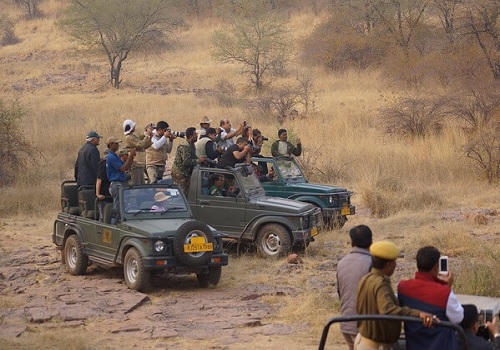 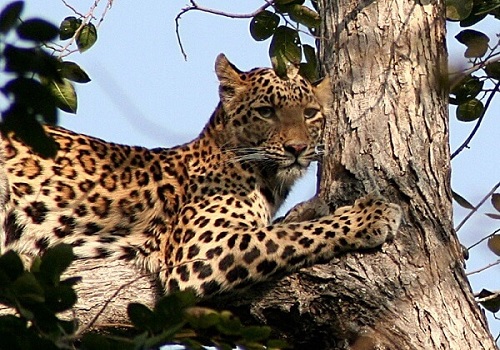 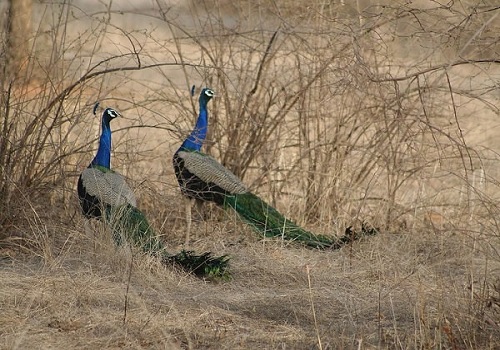 Ranthambore and Jaipur, these two destinations are highly rated by the travellers even by the bloggers. The concept to include both the destinations together is basically give you an experience of culture and adventure.

Jaipur comes in one of the top cultural cities of Rajasthan and is popular as a Pink city. Similarly, Ranthambore is a famous wildlife destination among the national parks of Northern India.

The people who have a deep knowledge of wildlife can spend a week or more in Ranthambore to explore every corner of the national park. The package of 5 Days Jaipur Ranthambore Tour is considered very interesting and tourist friendly for the people of Jaipur even for other cities due to well connectivity through air, train and surface.