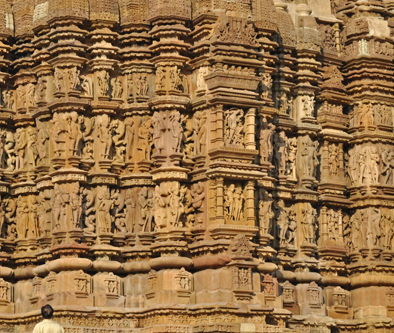 Taj Mahal is not a few attraction to explain. It is a world wonder marble mausoleum in Agra. There are a lot of other attractions in Agra too. Apart from this, there are a few medieval age monuments in Khajuraho. The Khajuraho set of temples are considered to a world heritage site. With Taj Mahal Khajuraho tour, you would be able to see a lot of unique and interesting monuments.