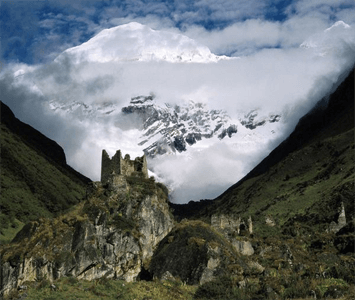 Take a close view of the great Himalayas by opting for a 10 days tour to Bhutan. This customized tour that we offer covers the major destinations like Paro, Thimphu, Trongsa, Bumthang, Gangtey, Phobjikha and Punakha.
Through this private tour we help you see some of the highest freezing peaks of the world. The Paro River known as Pa Chu, the famous fortress of Paro- Paro Dzong and the watch tower- Ta Dzong will be the attractions included during your trip to Paro.

As your personalized tour proceeds to Thimphu you will go for sightseeing of National Library, Institute for Zorig Chusum, Textile and Folk Heritage Museum, National Memorial Chorten and Trashichhodzong (an impressive fortress or monastery).
Visiting the Trongsa Dzong and Bumthang (houses several major Buddhist temples and monasteries). The amazing valleys of Bumthang like Chumey, Tang, Choekhor and Ura are the highlights of Bhumthang adding colors to your tour Bhutan Tour.
A pleasant drive to Gangtey or Phobjikha and leisure walk through the bridge called Nemi Zam. You can enjoy the architectural beauty of the Dzong during your walk.
We create your itinerary in such a way so that you can enjoy to the fullest during your 10 days tour in Bhutan.