Ladakh is a part of Jammu and Kashmir positioned on Indus river. It is well known for the mountain beauty and culture. The word Ladakh means “the land of high passes” and it is established among the Karakoram mountain range to the north and Himalayas to the south. It is also recognized as little Tibet, the moon land, last Shangri La. It involves two districts Leh and Kargil. There are plenty of best places to visit in Ladakh such as a Magnetic hill, Royal Leh palace, Zanskar valley, Sangam point, Tso Kar Lake, Lamayuru, Alchi, Shey and Diskit Monasteries, a Spituk Gompa and the list goes on.

One of the famous tourist attractions is Thiksey monastery which includes ten temples, and the statue of Maitreya Buddha. This place is devoted to goddess Tara and contains unique wall paintings and stupas. The other popular attraction is Pangong Lake and Tso Moriri lake, the Pangong lake covers an area of about 150 km and reaches out to India and China. Tso Moriri lake gets its name from 'Tso Kar' which means 'salt lake' as this lake has been a source of salt for local people and it is perfect camping destination for travellers and localities, or you can also see rare migratory birds and animals.

So whenever you visit Ladakh, you must have to see these two lakes as well. Ladakh has some sanctuaries and national parks too like Hemis national park, this park is given name after the famous cloister, Hemis Monastery and spread approximately in the area of 600 square kilometres. This park is well liked because of its uncommon species like snow panther etc.

Explore this land which has a picture-perfect landscape and beyond description travel attractions. There is just so much adventure in this one place. 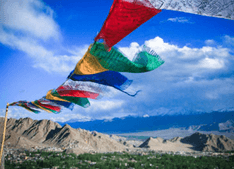 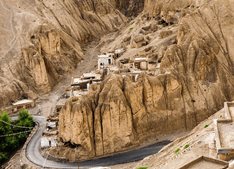 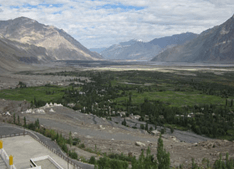 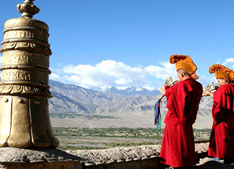 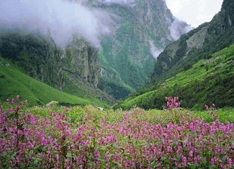 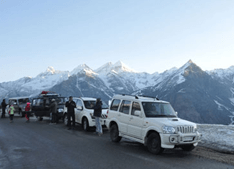 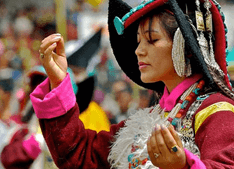 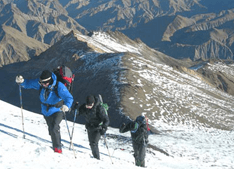