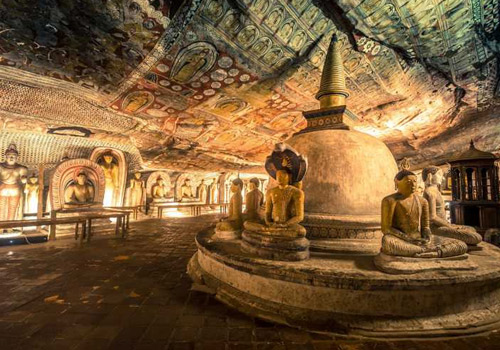 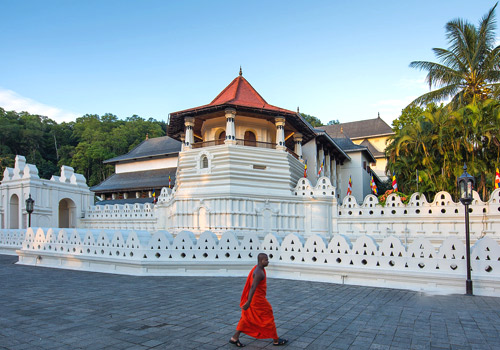 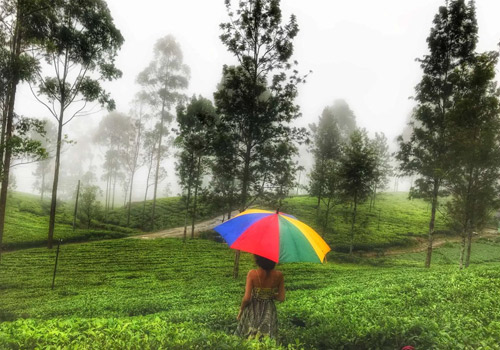 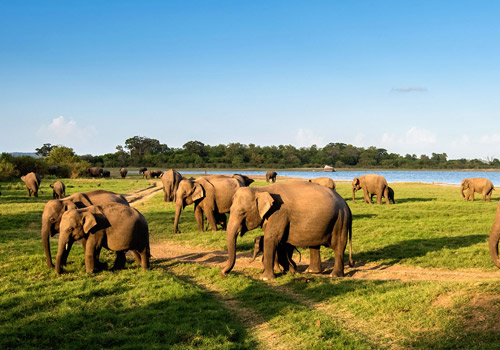 If you are a wildlife enthusiast, then do a take a 10 days personalized tour of Sri Lanka that will take you to the national parks of the Island country. This tailor-made wildlife tour will let you enjoy a jeep safari at Yala national park. During the safari you can enjoy watching Elephants in large number, Leopards, Sambhur, Spotted Deer, Wild Buffalo, Mongoose, Wild Boar, Crocodiles and other species of animals. You can also observe more than 130 species of birds including the migratory birds.


In Nuwara Eliya, you can take a stroll of Victoria Park, which is a beautiful picnic spot, preferable for bird watching as well. In addition, your private tour to Sri Lanka will also cover destinations such as Sigiriya, Polonnaruwa, Dambulla, Shaheen Trail, Kandy, Ella Adventure Yala and Colombo.

Enjoy an adventurous climb at the Sigiriya rock then you will move to Polonnaruwa. Being in the ancient capital of Sri Lanka- Sigiriya, you can explore its fortress which is a "World Heritage Site." Visit another world heritage site Polonnaruwa that has large stupas and shrines along with the Royal Palace.

Pay a visit to the rock cave temple of Dambulla on the way to Kandy. Also visit an aromatic spice garden and a batik factory in Matale. The trip will later proceed to the Temple of the tooth relic and the botanical garden of Peradeniya that consists of various species of trees, plants and creepers.

This customized tour will include a trip to Nuwara Eliya known as the ‘Little England' of Sri Lanka. On the way you will visit a tea factory and observe sprawling tea plantation. Enjoy scenic views from the legendary Ella rock famous for the cave of pre-historic ruler Ravana.

The Fort, Sea Street, Kelaniya Buddhist Temple, Davatagaha Mosque, the Natural History Museum and Colombo Museum are some of the tourist spots to be visited during your private tour to Sri Lanka with us.